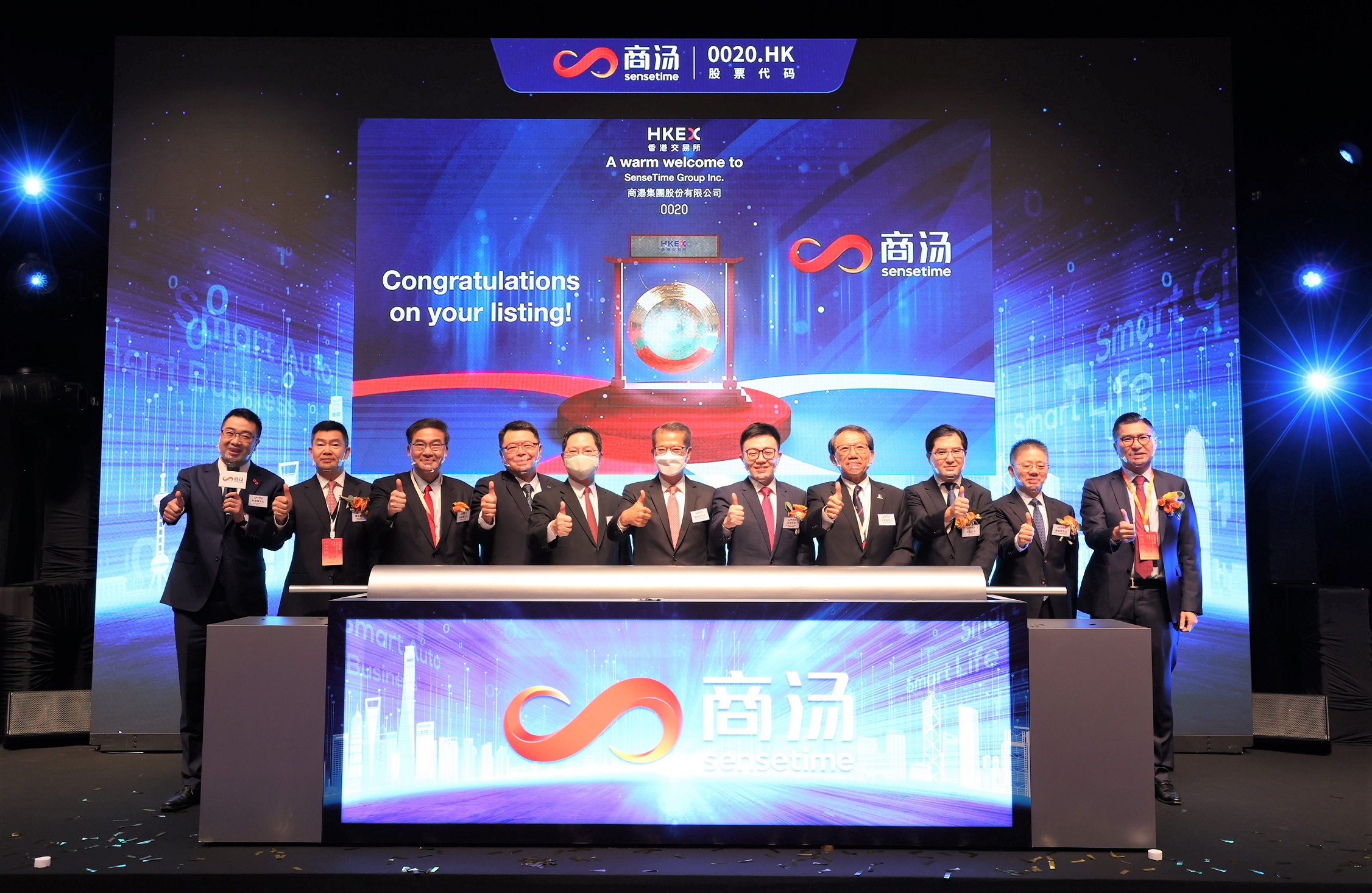 Photo 1: SenseTime Group Inc. successfully listed on the main board of the Hong Kong Stock Exchange and held a celebration ceremony at Hong Kong Science Park. 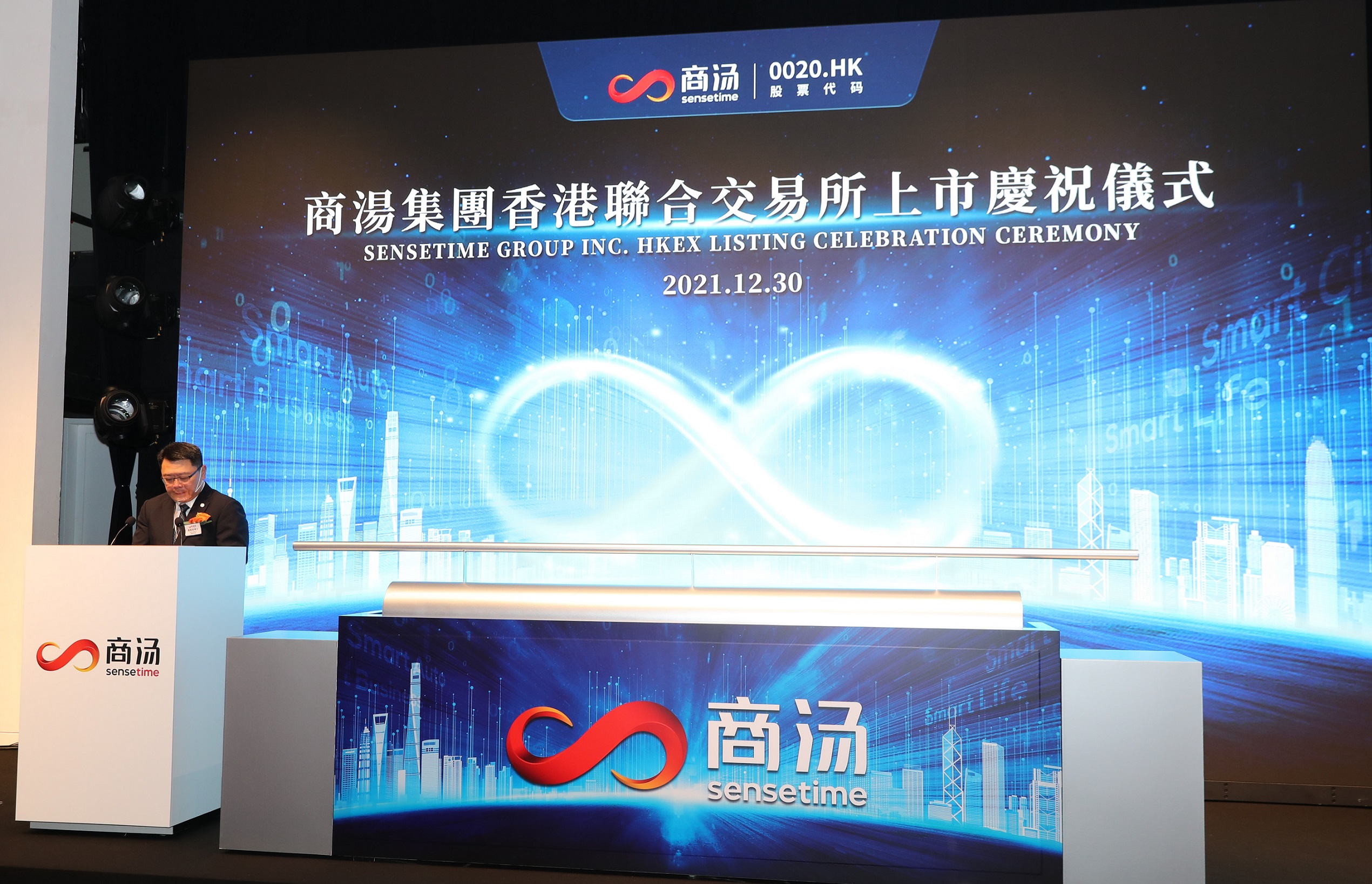 SenseTime is a leading AI software company founded by core members of the Chinese University of Hong Kong’s Multimedia Lab. Since its establishment in 2014, the company has developed and expanded rapidly from its original base in Hong Kong Science Park. SenseTime has subsequently grown into Asia’s largest AI software company and employs over 5,000 people, including 3,500 in research and development.

Albert Wong, CEO of HKSTP, said, “We are proud to see SenseTime emerge from its scientific excellence roots at CUHK and evolve from the locally-groomed founding team at the Science Park, into Hong Kong’s first AI unicorn and a global AI leader pursuing original research and world-changing technologies. SenseTime’s listing on the Hong Kong Stock Exchange is a clear vote of confidence for Hong Kong’s I&T ecosystem, demonstrating that our city is the ideal platform for tech ventures to scale from the Greater Bay Area to the region and beyond.”

“As HKSTP approaches 20 years of making innovation happen, we will double down on our commitment to bolstering the development of the entire I&T ecosystem to deliver more depth and diversity to nurture more promising stories like SenseTime.”

HKSTP has become a cornerstone in SenseTime’s initial public offering at the Hong Kong Stock Exchange through its Venture Fund to support the company’s R&D and development. The HKSTP Venture Fund was established to actively connect tech ventures with investors to support them at different stages of their growth and aims to stimulate the overall technology investment landscape in Hong Kong.

HKSTP’s support has helped SenseTime become a world leader in the field of computer vision technology and develop a wide range of AI applications ranging from Smart Business, Smart City, Smart Life and Smart Auto. As part of the Science Park’s thriving I&T ecosystem, it has benefitted from the diverse talent, partnerships and initiatives throughout its journey. Being based in Hong Kong has also enabled SenseTime to grow globally with offices across both mainland China, and international markets including Japan, Singapore, South Korea and more. Located at the heart of the Greater Bay Area (GBA), SenseTime also aims to cultivate the next generation of AI leaders to further grow and elevate technology talent across the GBA.

HKSTP is home to the city’s largest R&D base and a world-class innovation ecosystem, which strives to underpin the long-term growth of Hong Kong and GBA as center of excellence in advanced technologies. HKSTP is committed to building upon its 20-years’ foundation to nurture a vibrant I&T ecosystem and help tech ventures thrive. To date Hong Kong Science Park features over 11,000 R&D professionals and more than 1,000 technology companies from 23 different countries.

With the abundant opportunities emerging from Hong Kong and the GBA, HKSTP will build an even more comprehensive cross-border innovation and technology network to support GBA-based tech ventures to attract talent, investment and go global.