Riding on the growing momentum of the innovation and technology (I&T) sector in the territory, Hong Kong Science and Technology Parks Corporation (HKSTP) kicked off a 2-week “Work. Live. Play.”-themed experiential event at Hong Kong Science Park with a vibrant Opening Fest.

This year’s “MakeITHongKong 3-2-1 Go! Bang!” offered more touch points to stakeholders - local and overseas entrepreneurs and talent, investors and industry partners - to experience and appreciate the dynamic and vibrant I&T culture at Science Park. During the two weeks from 21st March to 4th April, a series of engagement activities were organised at the Park, including the inspiring InnoXchange mind jam, a Smart City exhibition of real-life applications and ready-for-deployment solutions, a smart community and innovative construction technology showcase, as well as other experiential activities. Fun social activities such as live band performances, live art and movie screenings were also held.

The signature event for the Opening Fest was the graduation ceremony for 80 companies from Incubation Programmes. The ceremony was viewed as a significant milestone for those companies as they progress towards commercial success, and this year’s number was a new record for those completing the programmes in a single year.

The graduates all came from the three Incubation Programmes offered by HKSTP - Incu-App, Incu- Tech, and Incu-Bio – and were in various stages of development when they signed up. These companies were either at the conceptualisation stage, those seeking initial seed money, or those about to commercialise their solutions.

A reflection of the city’s growing position as an international I&T hub, the graduating companies came from China, Canada, Russia, the United States and Hong Kong. Collectively, they have won 99 innovation awards from local and international competitions, have filed or registered 38 patents, and raised a total of HK$ 134 million from angel investments and venture capital funding.

See what happened during the event! 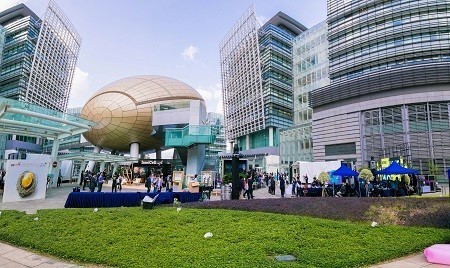 This year's MakeITHongKong 3-2-1 Go! Bang! event was officially kicked off with much excitement. During the two weeks, the I&T community got to see and experience the dynamic and vibrant I&T culture at Science Park through a series of engagement activities. 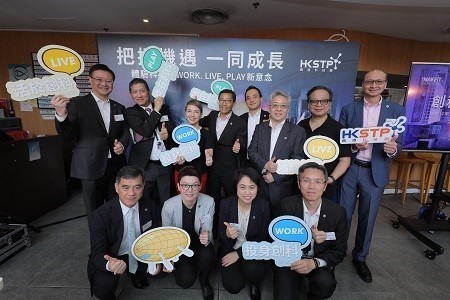 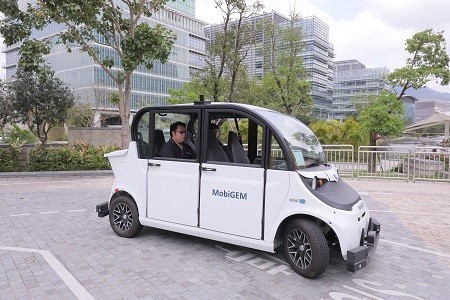 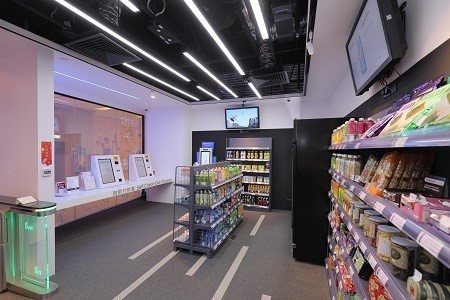 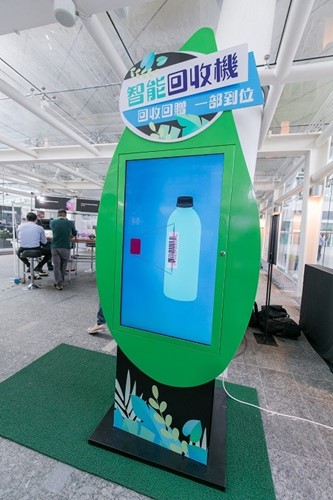 Hong Kong Science Park is a living laboratory for Smart City innovations. Around 20 solutions were on the show at the Park, including autonomous self-driving vehicles, unmanned retail shop and Plastic Bottle Compression Recycle Kiosk. 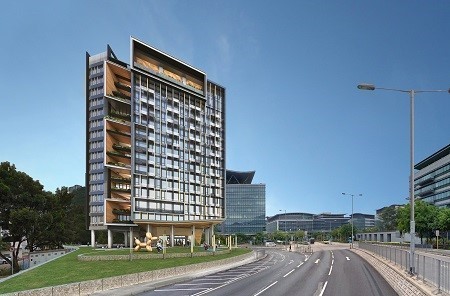 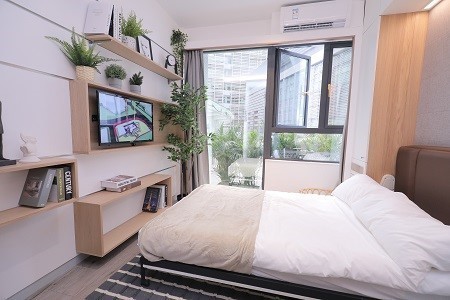 InnoCell, the upcoming 17-storey accommodation building for the I&T community at Science Park, is currently in construction, applying Modular Integrated Construction (MiC). Visitors had a preview of the full-scale InnoCell prototypes at the MakeITHongKong 3-2-1 Go! Bang! event. 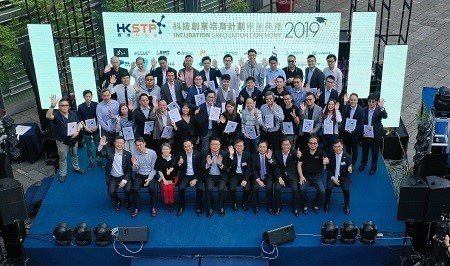 A total of 80 companies celebrated a major milestone in their I&T journey at the Incubation Graduation Ceremony. This was the highest number of Incubation graduates in a single year. They come from China, Canada, Hong Kong, Russia and the United States, underpinning Hong Kong's growing status as an international hub for innovation and technology. 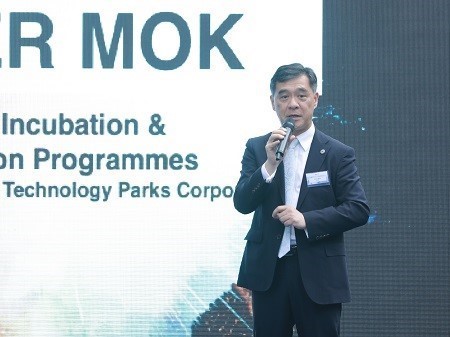 Peter Mok, Head of Incubation & Acceleration Programmes, HKSTP, shared the new initiatives aimed at accelerating the development of incubatees as well as Hong Kong’s overall I&T development. These included a revamped Mentorship Programme, and new online value-added services, such as Marketplace@HKSTP, the Legal Library and the Investor Calendar.