The proliferation of the Internet of Things (IoT) has led to the growing popularity of digital twins, which are virtual replicas of assets, people and processes in the built environment. Sensors are deployed strategically to proactively monitor, manage and predict physical assets. But digital twins are more than just virtualisation of information. It functions as a system with the need for collaboration of actors as well as the establishment of appropriate networks, systems and standards, says PwC in its report ‘Digital twins in smart city’. The continued aggregation of digital twin systems will ultimately form a smart city that is currently being envisioned.

According to 'Asia Pacific Digital Twin Market Forecast 2026’ published by Graphical Research, the Asia Pacific digital twin market size is slated to grow considerably and amass US$11 billion by 2026. Increasing application in healthcare sector, rising adoption of remote patient monitoring & telemedicine during the pandemic, and expanding manufacturing vertical are the key factors facilitating Asia Pacific digital twin market expansion. In addition, its extensive application in various industries such as automotive, manufacturing, and building and construction are further expected to bolster the growth of the digital twin market during the forecast period.

Within the context of building and construction, digital twin applications are now being deployed to different stages of the property development lifecycle, from urban planning through construction to asset management and building operations. While Hong Kong has seen an acceleration in the adoption of proptech solutions in the broader real estate spectrum, the digital transformation of construction has been relatively slower given the hierarchy of contractors involved in many stages and complexity of the overall build.

In Hong Kong, growing tech ventures, such as Varadise, and leading digital solution providers, such as Schneider Electric, are working closely with industry stakeholders to automate the planning, construction and operations of the built environment that were once dominated by paper works and manual efforts.

While architectural, engineering and construction (AEC) contractors have increasingly embraced the use of new technologies such as Building Information Modelling (BIM) on behalf of clients, the adoption of digital technologies within their own practices have been slow... 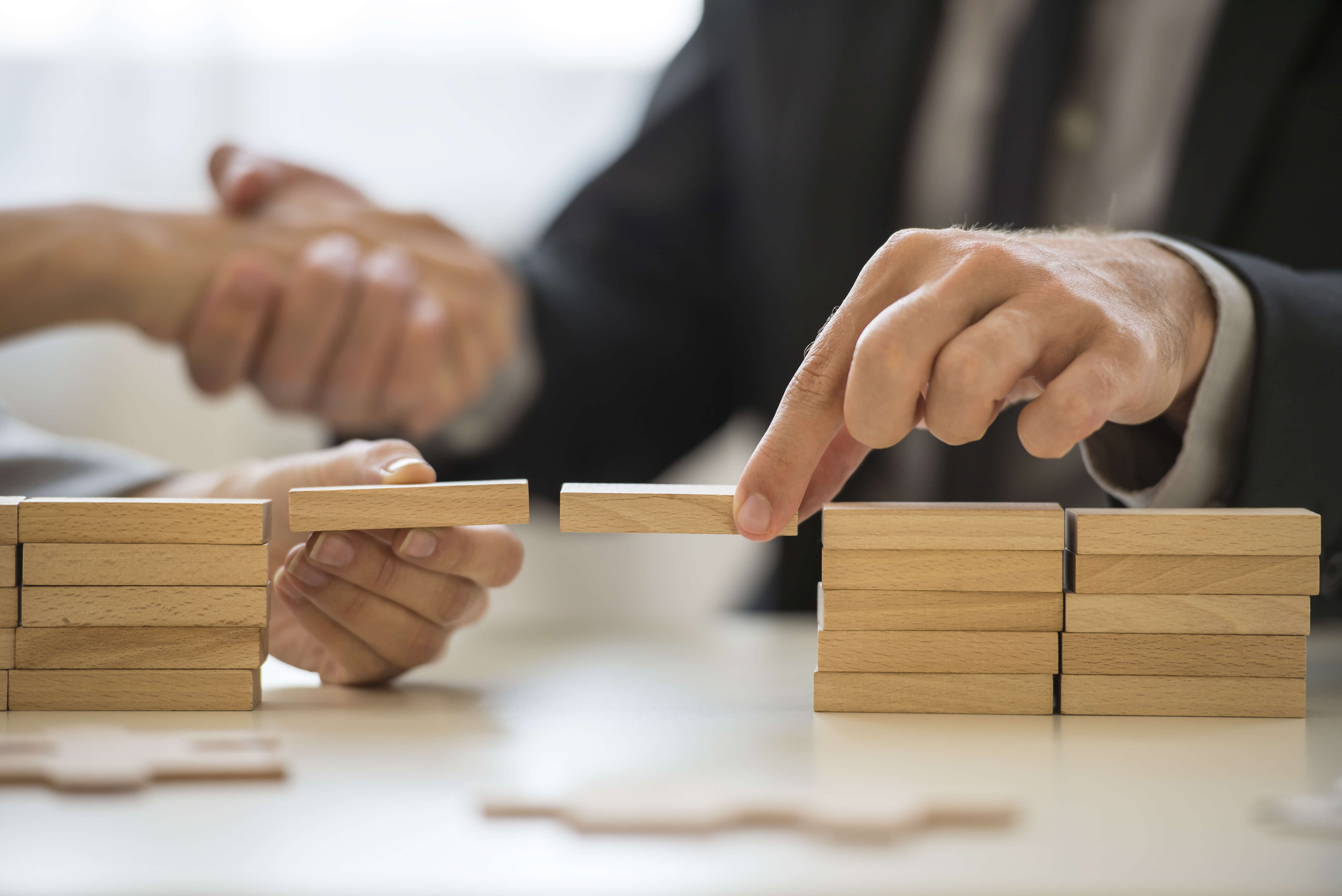 Schneider Electric, the leader in digital transformation of energy management and automation, has been working with industry players, from developers to AEC firms, and increasingly tech ventures and start-ups, to smarten up the built environment...

Most projects today begin with a BIM model, which contains valuable asset information that if used correctly can be useful for a digital twin. With the growing adoption of BIM and digital twins, it is becoming increasingly important to create open data standards for them to communicate with each other. This will ensure that the many companies and organisations that are developing digital twins will be able to share and transfer information seamlessly and without any errors.

One of the barriers to the integration of different digital twin platforms is the many different file formats used by engineers in early project phases. To address this challenge, various consortiums, committees and industry organisations are collaborating on standardising information models, APIs, connectivity to physical twins, data ingestion mechanisms, security and interoperability of digital twins. To accelerate the development of digital twins within or across companies, there is an inevitable need for open standards as well as Open-Source implementations to promote the agile development and adoption of those standards.