The words “AI” or “machine learning” can be deceptive, says Jason Cohen, founder and CEO of Analytical Flavor Systems. “A lot of people get caught up with the notion that we have this magical black box. And if you give us your data, we will run our magical algorithms and give you results. I don’t recommend that any company trusts anyone who works in an entirely black box-models, because it is impossible for the company that is building the technology to understand them, to know what is going on and what predictions are coming out.”

AFS’s unique selling point is that their work is topological in nature where they build meaningful pairwise distance metrics in very high dimensional flavour space. The company updates models on demand by utilising the most up-to-date data. Their data sets can be accomplished through looking at variables split by age, sex, race, socioeconomic status, past tasting experience, and smoking habits across 16 countries and about 30 regions.

“All this is just a progression of technology,” Cohen explains. “AI is at the beginning stages as when the first computers or mobile apps are being introduced. Companies are beginning to adopt AI and learning how to use it. We are not in the mainstream reliance space with AI yet, but pretty soon every company is going to be an AI company. Either they are going to have that expertise in house, or they are going to have to license technologies from companies like ours that have specific specialties.”

Another big change due to COVID-19 is happening in the US’s distribution model. The US has very low rates on grocery delivery and e-commerce for food shopping. Since the pandemic, those rates have skyrocketed. That opens up an avenue that was previously limited with retailer-based distribution.

Cohen says, “If you have products that are targeted at 5 per cent or 10 per cent of the population, then you know it might not even be worth paying for shelf space and shelf placement. You are on a delivery model or a direct consumer model, you can have products that would never survive in a retail environment, that have very high profit margins, and reach the customers directly.”

A third change that may happen in a further future - and an area where Consumer Packaged Goods (CPG) food and beverages companies may invest in - is moving from a point of formulation to the point of sale or point of consumption.

“Things like soda streams where there are flavours that you can drop into your sparkling water, but going much bigger and better by having machines that can create customised or personalised beverages,” Cohen explains. “Companies doing the hardware will need a partner like us to do the software and the AI. Eventually, you will be able to record all of your preferences on your phone which you always have on you. Once again that changes everything. Then, the distribution model focuses on finished products.”

Another observation that the founder made is the difference in adoption and views on AI in the United States as opposed to - for example - Asia.

“A lot of companies in the United States, particularly older executives, will still ask us what type of validation we have done - if they can see any studies showing that AI works,” says Cohen. “We have good answers to those and they are fine questions. However, we don't get those questions in China. People there are used to having the entry gates at office buildings outfitted with facial recognition technology. So the adoption and the visibility of AI seems to be much higher, and we tend not to get asked the type of early validation questions that have easy answers. Instead, we get asked much more around adoption growth rates. If they say, can we take this from working on two or three to four products? Can you afford our line of 600 products? It's a very different mindset. Generally I think that's a good thing.” 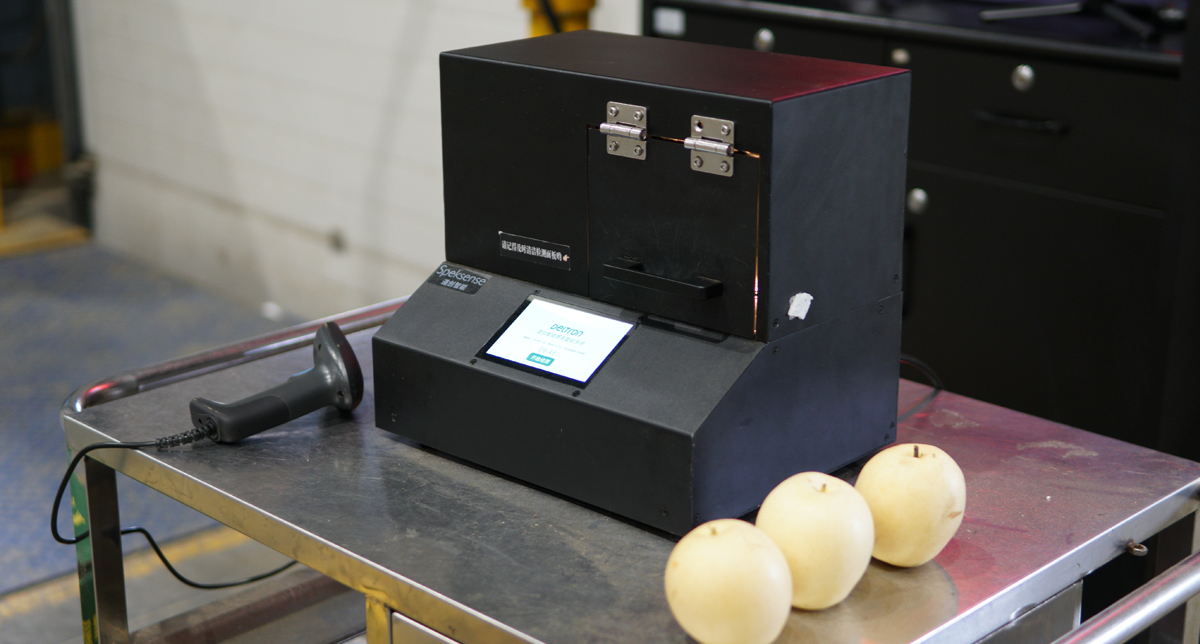 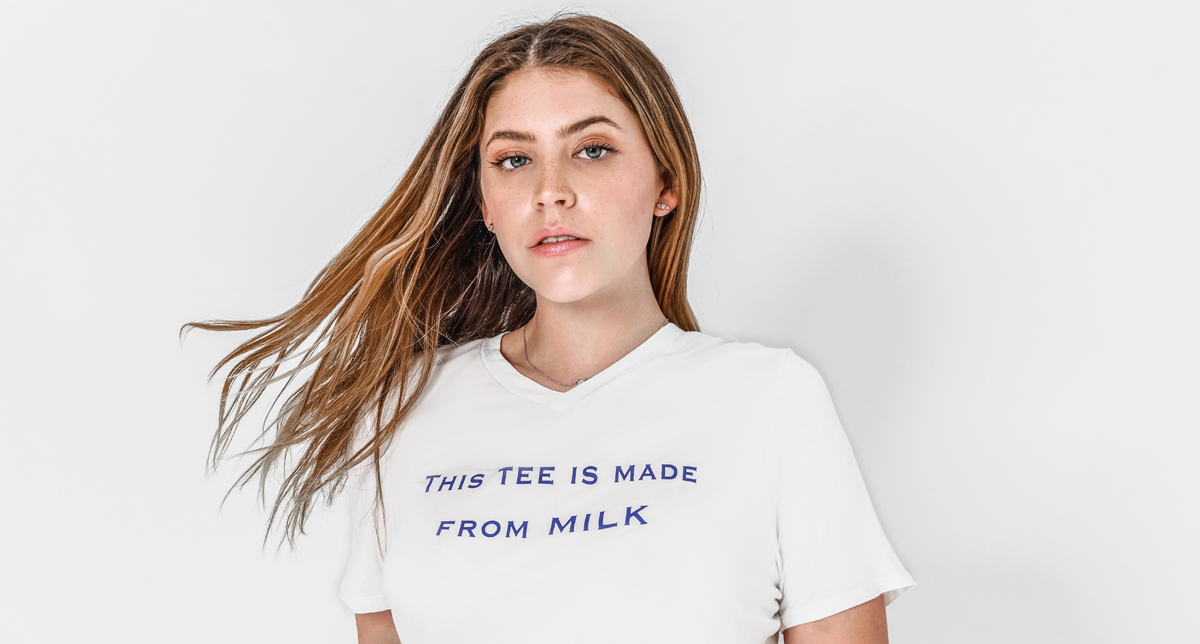 One of the biggest losses in the food supply chain from the get-go is food waste on the agricultural level. However, one company has brought a solution to the problem...