The rapid global spread of the coronavirus disease, Covid-19, has brought into stark focus just how easy it is for people to develop deadly health problems after inhaling viruses, germs and other harmful pollutants found in the air.

There are dangers lurking at home, too. Research conducted by Hong Kong Baptist University in 2016 showed that the level of hazardous pollutants, known as PM 2.5, is on average higher indoors compared with the city’s busiest roads.

There are a wide range of common indoor air pollutants, from volatile organic compounds, which originate from building materials, furniture and fragrance products, to carbon dioxide and airborne particles. These pollutants commonly cause headaches and respiratory irritations, and after prolonged exposure may even lead to asthma, and respiratory heart diseases, Hong Kong’s Environment Protection Department says.

The air inside our homes often contains dust with high levels of bacteria, mould and mites, which can exacerbate allergic reactions, and other harmful small particulate matter, PM2.5. Photo: Shutterstock

As people spend more time inside our homes because of widespread lockdowns and social distancing measures during the coronavirus pandemic, safeguarding our indoor air quality and creating a healthier living environment have taken on greater significance.

In light of the problem, two would-be entrepreneurs launched tech companies at Hong Kong Science Park, which are using the latest technologies to help clean the air indoors.

Eddie Fung was working as a banking facilities manager when the daily sight and sound of his son’s excessive sneezing right after waking up, severe itching and other chronic allergy problems led him to set up Eco Link Building Materials in 2016.

He says he was motivated after noticing a significant reduction in his son’s sneezing after he installed an air filter in the air conditioning unit. 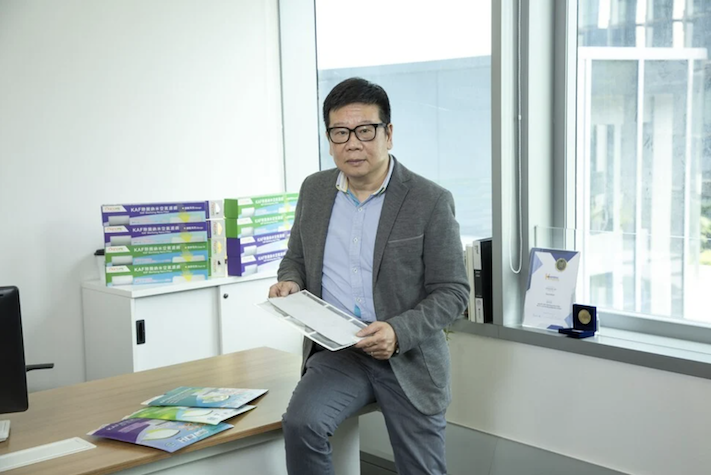 “Three months later we replaced the filter and saw a thick layer of dust on it,” Fung says. He is currently executive director of the company, which develops a range of NanoFIL air filters and an air quality monitor.

While Eco Link’s nano filters are empowered by nanotechnology, another company, Bravolinear Tech, has developed an air-purifying solution by taking inspiration from Mother Earth and Nasa.

Alex Yeung, a Hong Kong entrepreneur, developed his idea after hearing about a soil filter experiment carried out by the US space agency. The study found that plants were effective at absorbing indoor air pollutants, including “smoke, organic chemicals, pathogenic microorganisms, and possibly radon”.

Tests on a dozen different common houseplants showed that it was the plants’ roots and soil, rather than the leaves, that were most useful for purifying the air. This revelation, combined with Yeung’s knowledge that city residents often spend more than 80 per cent of their time indoors, inspired him to develop his business concept.

“The air that we breathe indoors matters a great deal because harmful pollutants can commonly be found,” he says. 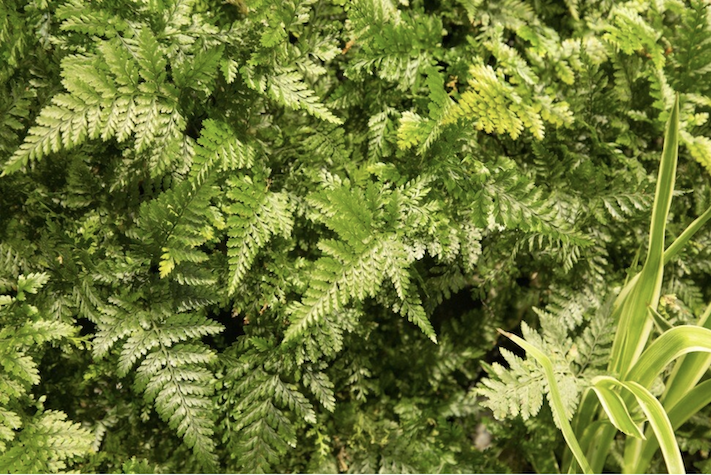 Up to 22 different varieties of plants can be used in Bravolinear Tech’s Greenwall, which features a watering system and a soil filter to help clear indoor air pollutants. Photo: Frank Chan

Eco Link and Bravolinear Tech – both based at the Science Park, in Pak Shek Kok, New Territories, run by Hong Kong Science and Technology Parks Corporation (HKSTP) – hope their technologies will help people to improve their general health.

Eco Link develops its NanoFIL air filters for both business and domestic use, which block PM2.5 particles – solid particles and liquid droplets two and a half microns or less in width, which is 30 times smaller than the diameter of a human hair – and also remove things such as odours and formaldehyde.

In collaboration with Nano and Advanced Materials Institute (NAMI), Eco Link’s air filters – featuring microscopic fibres that are one-thousandth the size of a human hair – use nanotechnology to kill bacteria and block the harmful particles in the air. So far the company has developed three filter types – Clean Air, Odour Removal and Anti-allergic.

“They are easy to install, [you] just place these filters over the existing air conditioner filter and cut to fit,” Fung says.

Bravolinear Tech’s innovative Greenwall is also characterised by ease of use. An air-purifying system EnvoAir, can feature up to 22 different varieties of living plants, with a self-contained watering system and a soil filter to help clear the air of harmful indoor pollutants.

“It’s an active green wall,” Yeung says. “This means it will ‘pull’ the air in the back and push it through the soil filter so the pollutants will be blocked by the filter. Then the roots will decompose it.” 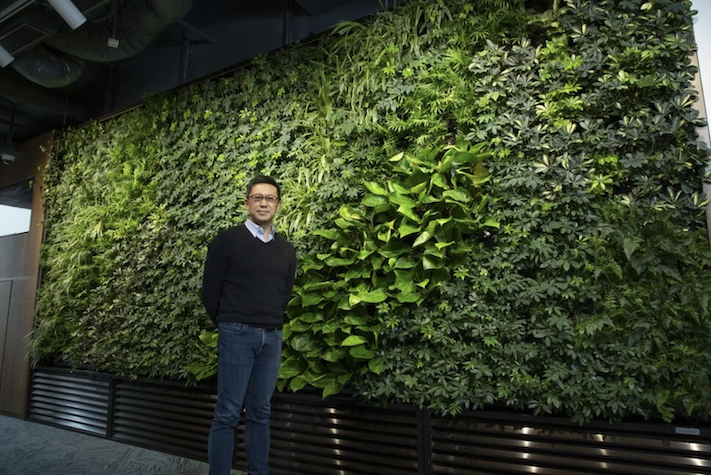 The wall – fully adaptable so that it can fit into small rooms or large offices – can be operated around the clock.

Its lighting, data collection, motor and irrigation are all controlled using Internet of Things technology – a network of objects fitted with microchips that are connected to the internet, which enables them to interact and be controlled remotely.

“You don't need anybody to look after it,” Yeung says. “It not only helps clean the air, but delivers a fresh scent, too, like a garden.”

He says the technology is so simple to use that people can also operate it themselves. It fits conveniently in buildings where people gather, such as shopping malls, hotel lobbies and clubhouses.

The use of his Greenwall technology could benefit thousands of Hong Kong people suffering from respiratory illnesses caused by the city’s poor air quality.

Both entrepreneurs have ambitious plans, which include launching new products in the near future.

Fung is preparing to expand Eco Link’s reach throughout Southeast Asia and eventually “go global”, while also continuing work on its air monitors so consumers can easily measure exactly what they are breathing inside their homes. 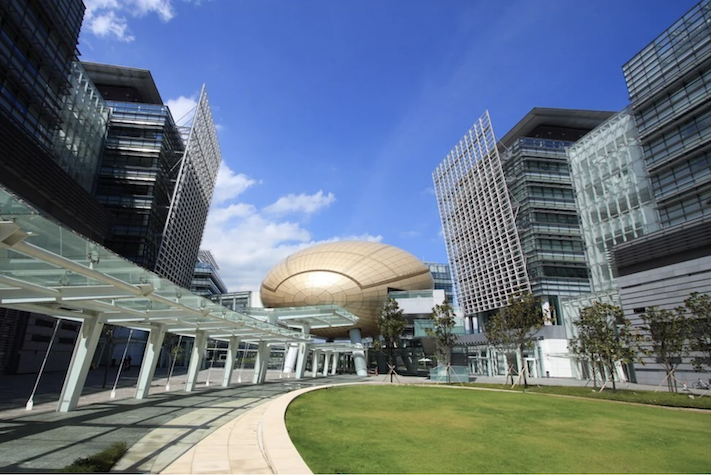 Bravolinear Tech is an incubatee on HKSTP’s Incubation Programme, while Eco Link graduated from the programme last year.

Both Yeung and Fung acknowledge how important HKSTP’s support has been for the growth of their companies.

“HKSTP offers excellent support in all areas, including marketing and legal issues,” Fung says. “Anytime we have questions, we can consult with the Science Park [team].”

Yeung says: “Our work has been adapted in several different buildings at the Science Park, and the support is substantial as it can – and has – connected us with many different businesses, government departments, potential customers and the media.

“With all of the different companies here at the Science Park, it’s kind of like an in-house Silicon Valley.”​