Navigating the Valley of Death 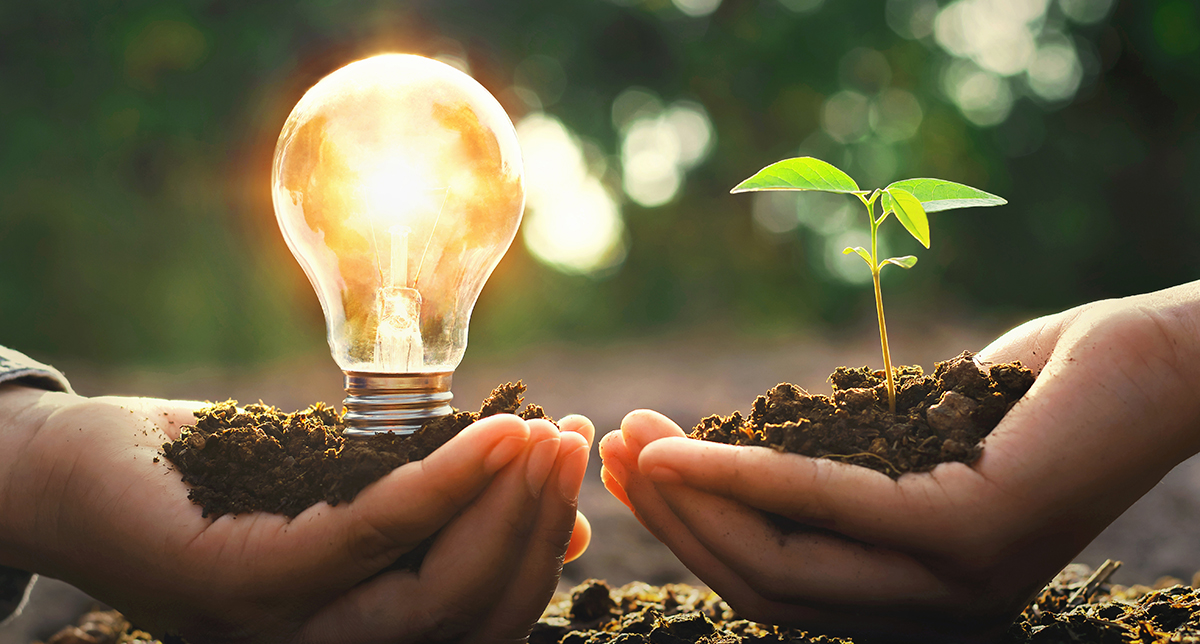 Advancement in food technology can allow us to completely rethink how and where we can cultivate our food sources. One of the more revolutionary developments in this area is that of ‘cultured meat’. “If you think about being able to grow meat for consumption without slaughtering animals, it’s really something,” says Lung.

“It’s groundbreaking and it will fundamentally disrupt the way we produce and consume animal products. Five or ten years ago, this would have been unheard of. Hopefully this space continues to move toward wider adoption and accessibility, but this will rely on us overcoming current barriers to scalability and reaching price parity with conventional animal products.”

There remains obviously huge barriers to food licensing and regulations, scalability to reaching price parity with normal meat products but strides are being made. San Francisco-based startup, Eat Just has now made the world’s first-ever commercial sale of cultured meat for human consumption in Singapore.

Dalmadi encourages government’s incentives for entrepreneurs who can also provide corporates with opportunities to prototyping and adopting technology in their operations. “Living labs are uniquely designed spaces for community engagement to various food innovations,” she says. “Early adopters and innovators can test out new ideas and launch their prototypes while receiving feedback from future consumers who also have access to these labs and on-site F&B facilities. We have three living labs present in Bologna, New York, and Tokyo with one more on the pipeline in Singapore where there exists a vast population, advanced technology and rich food culture as good testing beds.”

FFI is cooperating with local food partners in locations with fast growing food-tech ecosystems. These  locations offer an interesting juxtaposition in food supply systems and priorities in the region. The Lion City, for example, imports 90 per cent of its food, as such the government has rolled out subsidies to help increase homegrown food production. The Singapore Food Agency (SFA) has enhanced their Agriculture Productivity Fund (by ways of two schemes and a cash advancement) to support local farmers with valid SFA farm licence. Whereas Japan already has a rich agriculture industry and is focusing their efforts on decarbonisation and climate change.

Yet, there is a disconnect between consumer sentiment and those seated behind desks looking at numbers to increase profit or those holed up in their labs with little understanding of what consumers really want. Bridging the gap between R&D and commercialisation, for one, requires a deep cultural understanding of the place of business. “The more I study about proteins and food is that it is all about experience and culture,” says Sohn, who was formerly a chef and restaurateur for over two decades. “I have a lot of respect for food tech startups, PhD food scientists and so on, but they tend to stay in their labs trying to make their product to sell.”

Here is where people turn their attention to the plant-based food space, especially toward niche, localised, white-label products. “These include alternative protein products catered towards Asian consumer taste profiles, such as plant-based or cultured seafood. We have two China-based portfolio companies, New Singularity and Avant Meats, that are examples of each respectively,” says Lung.

While funding a new food tech startup can be very capital intensive for entrepreneurs, established corporations are perfectly positioned to take on this mantle in food innovation. Lung points out that these are larger companies with the resources and insights to look for innovation externally and integrate novel technology into their businesses. It encourages big businesses to seek out partnerships with start-ups and creates potential M&A opportunities, and this is how synergies and ecosystem connectivity can be achieved between large corporations and earlier stage ventures.

Sohn concurs, “Innovation and sustainability-wise, startups fill the big gap between large and small-sized companies, while large companies can only launch new products after a long lead time, startups can be very quick in pushing their products onto the market,”

“Big companies are usually reactionary. You can tell from their sustainability reports every year, they all have similar stories because they first and foremost react to consumers or some sort of government policy. But startups need to survive at least five years before their business becomes truly viable and go into ventures with large companies.” 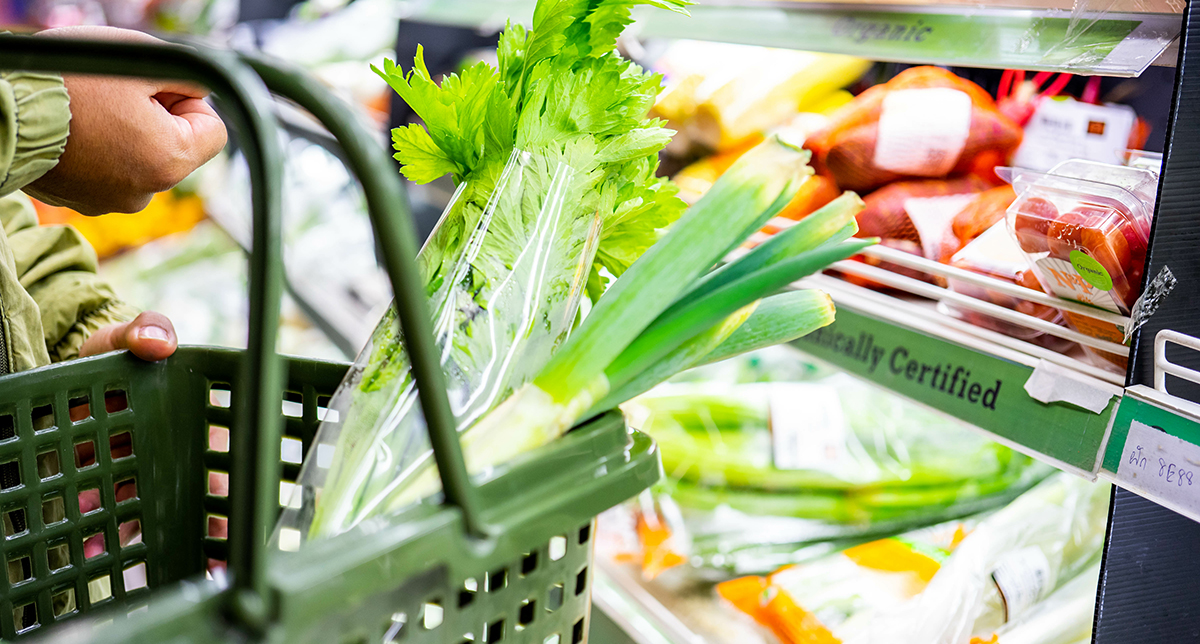 Before the pandemic, concerns about food security were rife. This was shown in people willing to pay a premium for further awareness of sustainability; from knowing where their food is coming from and its quality to whether the supply is generated from a sustainable source going forward. .. 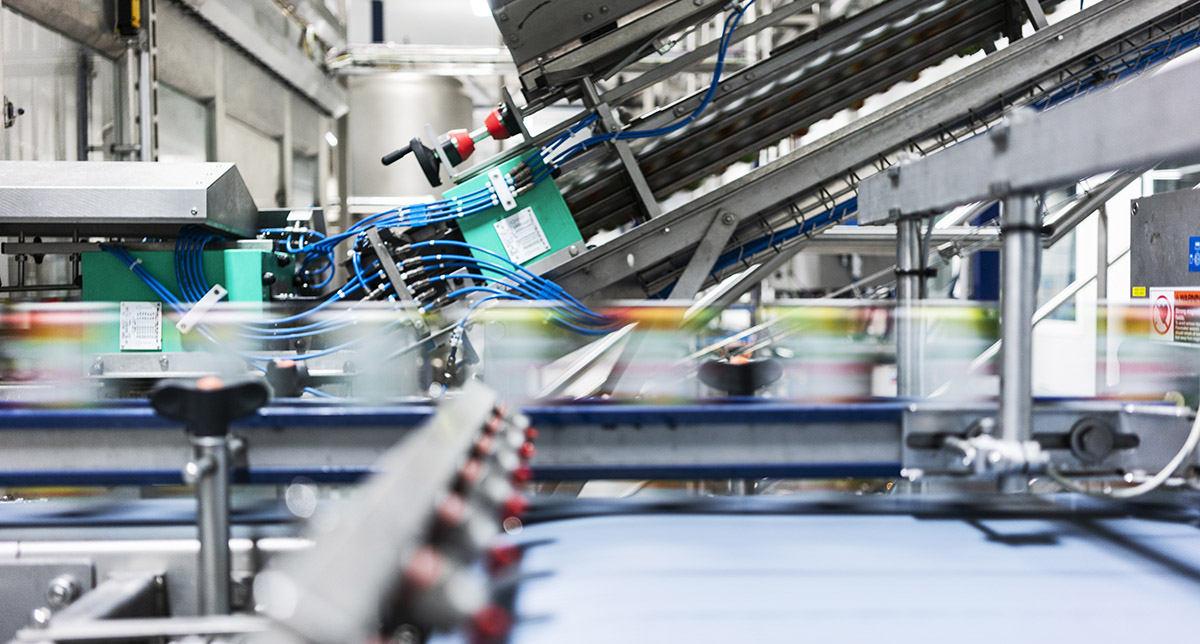 Individuals' concern with food safety has been heightened by COVID-19. More than half of the people surveyed in a recent study believe food safety is a top 3 global issue, according to new research from the Mars Global Food Safety Center (GFSC). Consumers are increasingly worried about exposure risk related to food handling, preparation and transportation...

Read More: The Failing Food System: Collaborative Innovations to Turn This Around