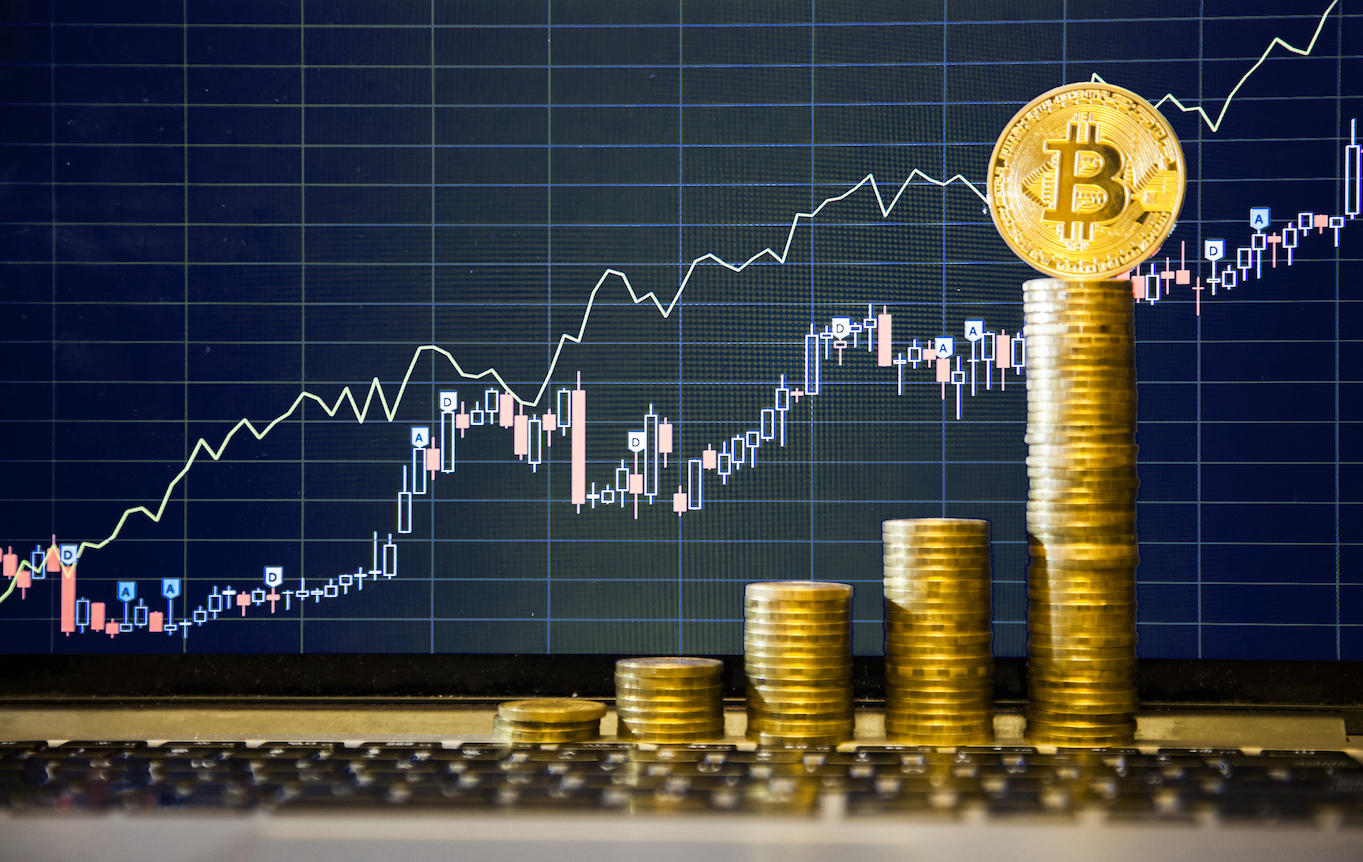 As underlying technologies such as DLT continue to develop, the potential of digital currencies to ease payments pain-points becomes more attractive. Arslanian cites the example of how current cross-border payments models are expensive and notoriously inefficient. Payments can take days to clear because of complicated national and international settlement mechanisms. The original cryptocurrency, Bitcoin, was intended to provide an easier and more secure transaction method. Theoretically, CBDCs could provide the same seamless and rapid transfer services, but with the added safety net of reliable governance. "Cross-border payment could become as quick and easy as it is to send a WhatsApp message," says Arslanian.

Describing the HKMA's Project Inthanon-LionRock exploratory wholesale CBDC efforts as "one of the world’s most advanced digital currency projects", Arslanian believes the city is strongly positioned to leverage CBDC to take a pioneering role in the digital era. The HKMA together with the Bank of Thailand (BOT), the Central Bank of the United Arab Emirates (CBUAE) and the Digital Currency Institute of the People’s Bank of China (PBC DCI) are collaborating on a central bank digital currency project for cross-border payments. Recently renamed as "m-CBDC Bridge", (previously known as Project Inthanon-LionRock), the digital currency cross-border payments project will further explore the capabilities of DLT through developing a proof-of-concept (PoC) prototype, to facilitate real-time cross-border foreign exchange payment-versus-payment transactions in a multi-jurisdictional 24/7 context. Arslanian believes the initiative offers a prime opportunity for Hong Kong to transform from a traditional financial centre to a global digital financial centre. "Hong Kong has many synergies that work in its favour," he says. Hong Kong is home to many of the major players in the digital currency environment. The city also has a highly integrated FinTech ecosystem, plus a wide range of government-led initiatives supporting the FinTech sector. Furthermore, there is meaningful dialogue exchanged between regulators and the FinTech and digital currency community. "Hong Kong's regulators don't always receive the credit they deserve," notes Arslanian. 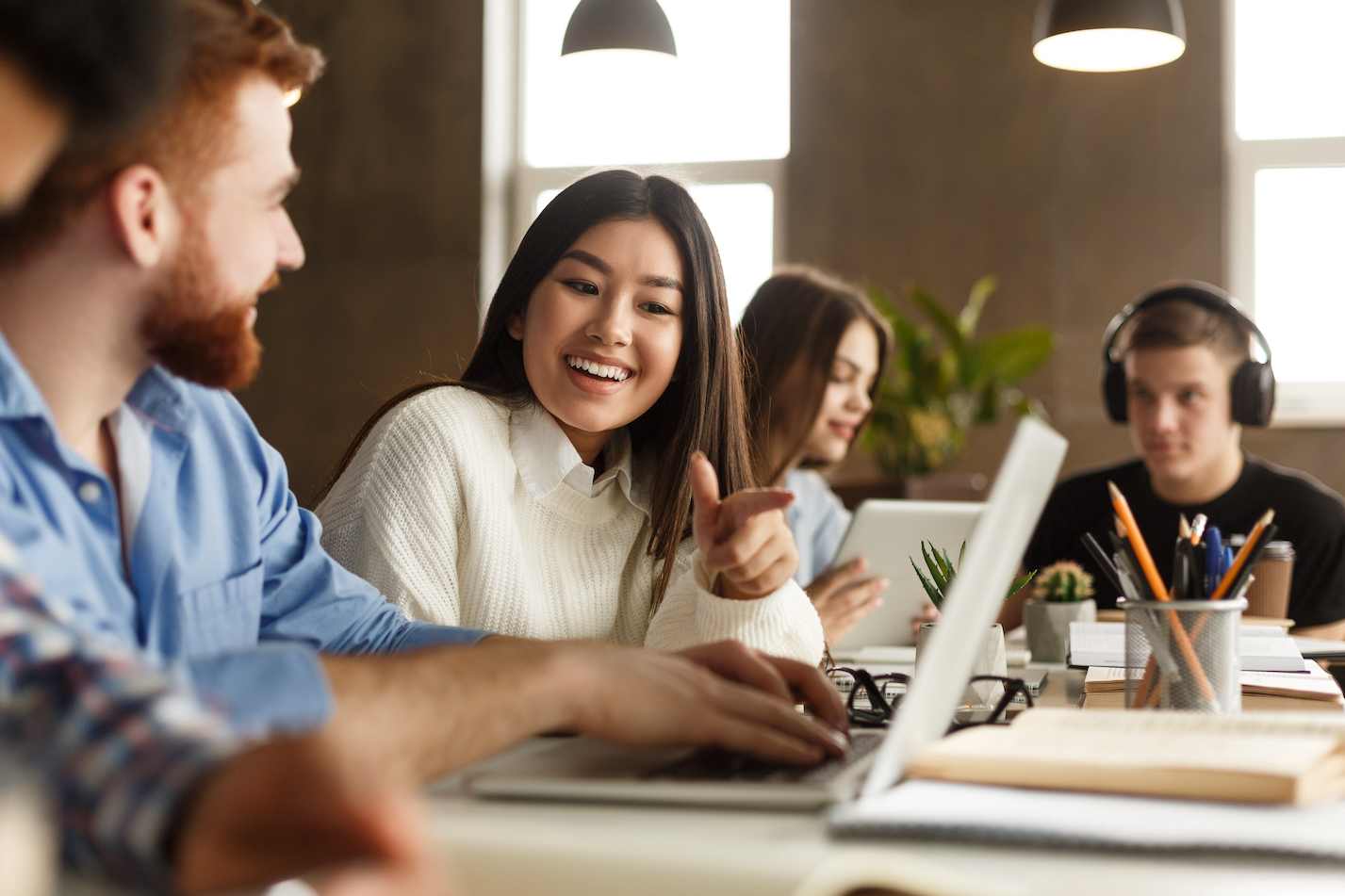