Shaping the Future of Food 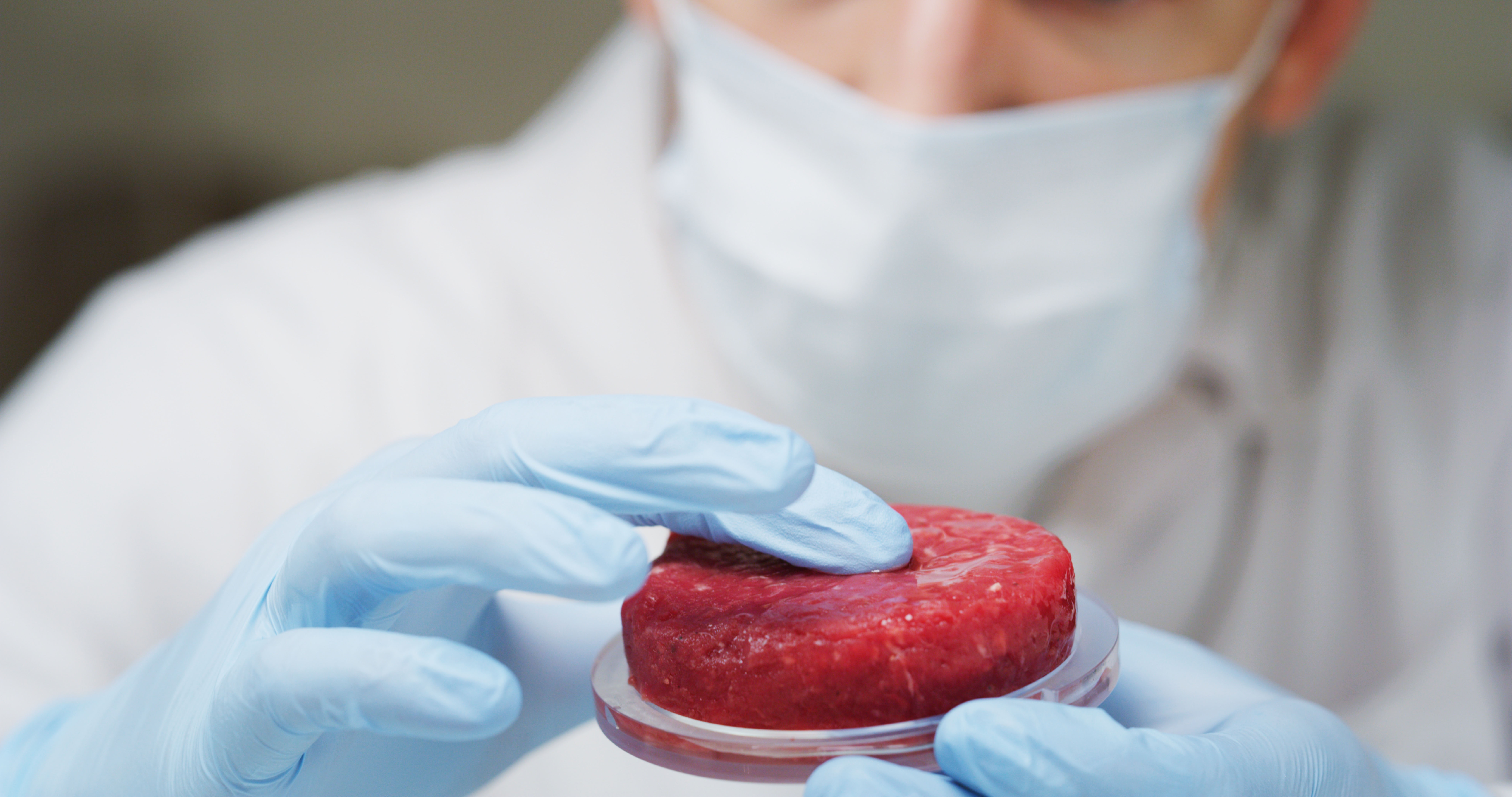 There is a lot of buzz around alternative proteins these days, with plant-based alternatives making headlines for their meat-like verisimilitude. The next step, believes Carrie Chan, CEO of Avant Meats, is to grow actual animal protein in a lab, taking away the environmental, health and ethical issues that surround eating meat.

“We developed the technology using cell and tissue engineering to produce any protein or meat without the need for raising and slaughtering animals,” she says.

While there are scores of companies working towards the goal of a lab-based burger, Avant Meats has chosen to focus on seafood.

As the first cultivated protein producing company in China and the first to produce fish and marine protein in Asia, Chan says that cultural considerations in China and across Asia have guided Avant’s development. Still a few years away from market due to legislation processes, Avant is looking to replicate some of the region’s most prized – and pricey – seafood delicacies in order to achieve price parity as soon as possible.

“When we look at the landscape in China and Asia we looked to see if there was anything considered exclusive but more expensive and so for our pilot product we’re looking at fish maw – we’ve found a lot of interest here in Hong Kong and southern China, and Asia as well down to Singapore and Thailand. This allows us a little bit of a different go-to-market strategy.”

Lately, the cell-based food tech has just unveiled the region’s first cultivated fish fillet, the company has expanded to disrupt a more mainstream category of seafood.

Chan sees the meat-free lifestyle as a trend that is set to only strengthen over the years as more and more consumers question the environmental and ethical concerns that eating farmed animals pose. She refers to the embrace of plant-based protein alternatives as an encouraging sign that consumers will happily take to cultivated meat, which, she points out, will have exactly the same texture, flavour and nutritional content of a real piece of animal protein.

“If people can switch and go [for] plant-based which mimics meat, I don’t see that there would be a major problem for people to eat a product that is biochemically identical to real meat. We will take a few years for people to get used to the idea but then we anticipate that people will actually look out for that.”

“If it’s wild-caught, people will be concerned about heavy metals, if it is cultivated in a clean, controlled and closed system, they’ll be more comfortable. I think the psychological hurdle will be overcome very quickly. Eventually, a few decades later, people will be totally oblivious to where it’s coming from.” 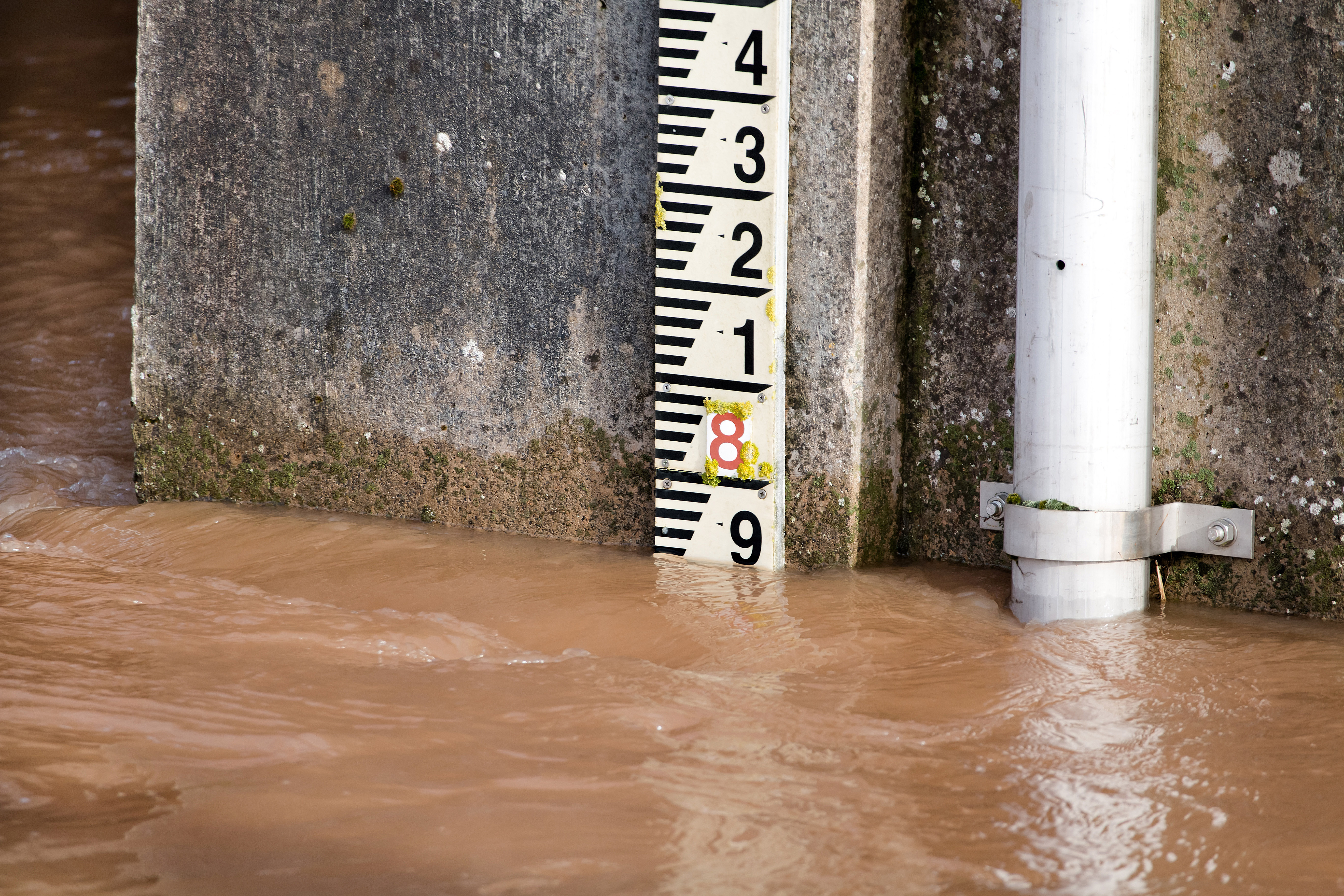 The last few years have seen a visible uptick in the frequency of extreme weather events – a very real sign of the immediacy of the climate crisis. For Entela Benz-Saliasi, the CEO & co-founder of Intensel, the damage wrought by hurricanes and typhoons, wildfires and floods are the financial wakeup call that... 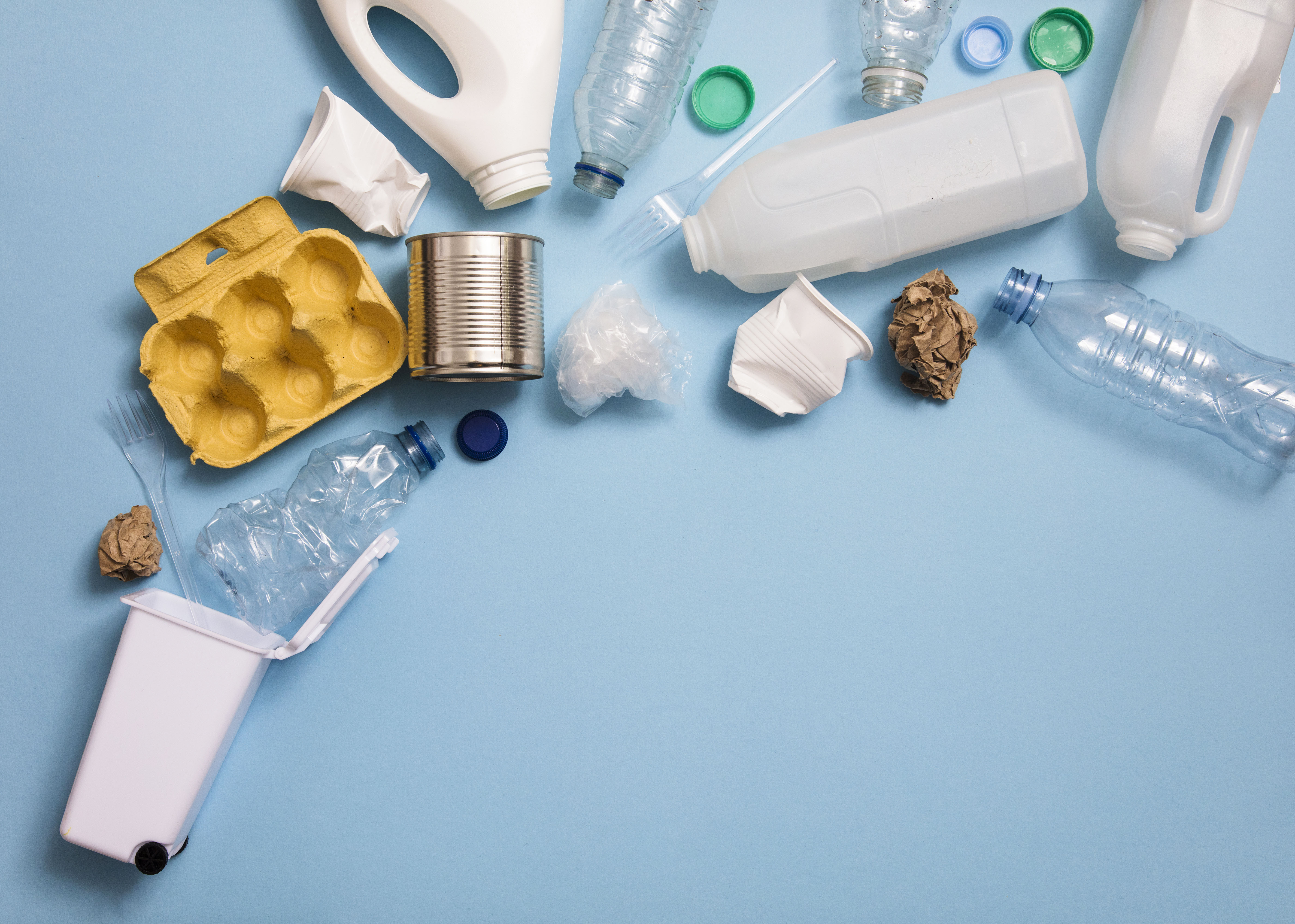 Moving Toward a Circular Economy

Images of plastic waste covering beaches and choking waterways are not new but with each passing year the urgency to find a solution to limit non-biodegradable plastics entering natural ecosystems has only grown, and consumers are ever more aware and alert of the sustainability challenges we all face...

Read More: Why Now is the Time for ESG Investing?