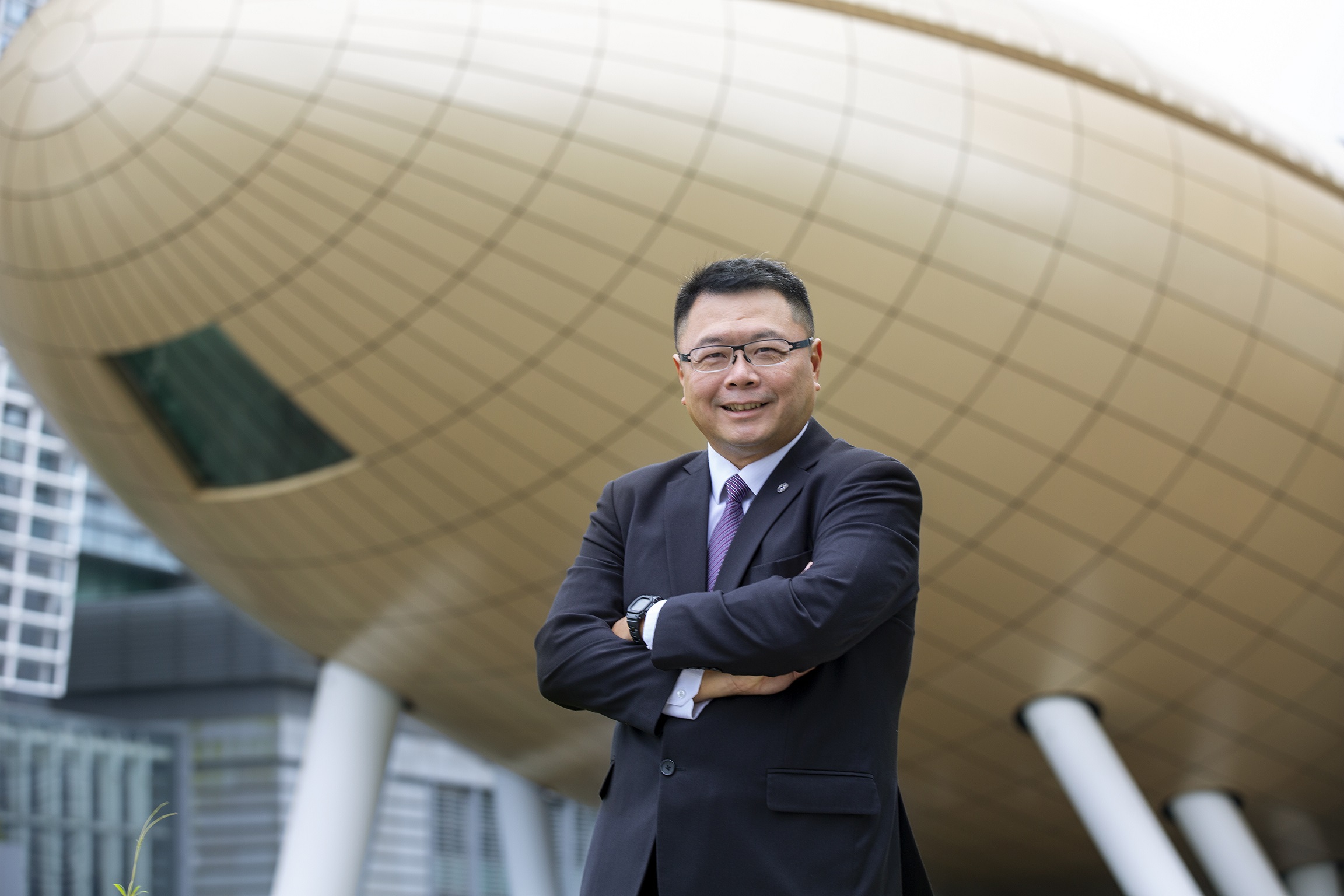 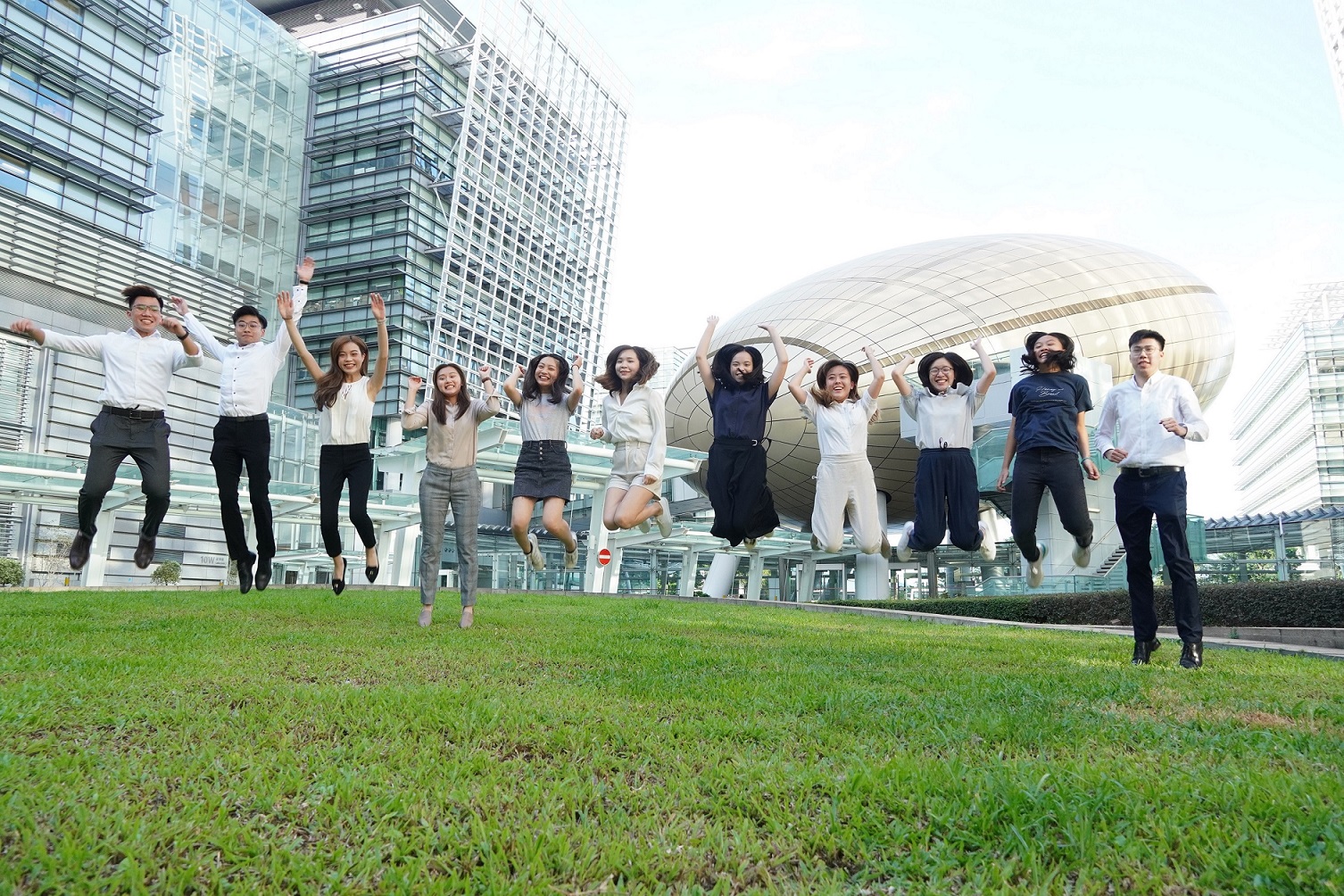 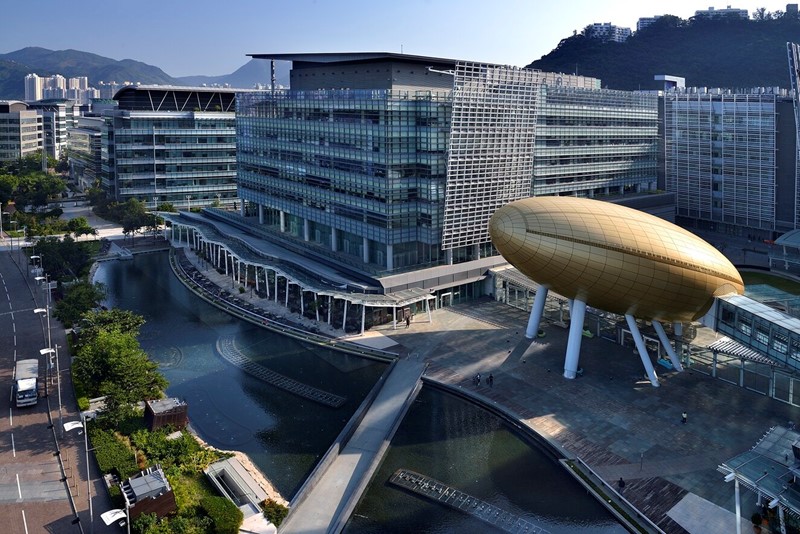 (Hong Kong, 19 October 2022) – Hong Kong Science and Technology Parks Corporation (HKSTP) welcomes the new innovation and technology (I&T) initiatives outlined in the 2022 Policy Address, including strengthening support for talent, encouraging re-industrialisation and doubling down on I&T investment. These new measures will support the city’s fast-growing I&T ecosystem, expand our talent pool and inject impetus into Hong Kong's economy. HKSTP will seize the opportunities arising from both the National 14th Five-Year Plan and the development of the Greater Bay Area to further develop Hong Kong into an international I&T hub.

Sunny Chai, Chairman of HKSTP, said, “It is encouraging to see the Policy Address breaks new ground and achieves another leap forward for Hong Kong. The Hong Kong I&T Development Blueprint will be announced  within this year to set out major policies under four broad development directions , and HKSTP fully supports the Chief Executive’s clear target to attract at least 100 potential or representative I&T enterprises to establish or expand their business in Hong Kong in the coming five years.

“HKSTP continues its extensive collaboration with stakeholders from government, industry, academic, and research sectors to create synergies, bring together I&T enterprises and talent, and realise our vision for re-industrialisation. We will also actively integrate into the country’s overall development, lead Hong Kong's I&T sector to a new level, reinforcing our city’s status as an international I&T hub.”

Talent is an important part of I&T development. The Policy Address proposes the construction of a new InnoCell which will provide more smart living and co-creation space for both local and overseas I&T talent. This will play an important role ensuring the talent we attract stay and grow in Hong Kong. The first batch of talent has been gradually moving into the existing InnoCell situated at the Science Park since mid-June 2021. The market response to the InnoCell has been positive with strong demand for single rooms.

HKSTP welcomes the Policy Address’ proposal to establish a Talent Service Unit, led by the Chief Secretary for Administration to formulate and coordinate strategies as well as work to recruit talent from the Mainland and overseas. Together with other facilitative measures, including launching the Top Talent Pass Scheme and enhancing the Quality Migrant Admission Scheme (QMAS), these new measures will help companies in the Science Park to recruit more suitable candidates, creating a vibrant I&T ecosystem for Hong Kong and the Greater Bay Area.

Last year, HKSTP repositioned the Tai Po, Yuen Long and Tseung Kwan O industrial estates as “INNOPARKs” and established its eight guiding principles for re-industrialisation, further consolidating and aligning the value chains between R&D and manufacturing, to strengthen the entire I&T ecosystem from Research to Industry.

The Policy Address proposes to explore the construction of a second Advanced Manufacturing Centre at the Tai Po INNOPARK, doubling the available gross floor area for advanced manufacturing in INNOPARKs. This will help attract more enterprises, contributing to more diversified economic development, as well as creating even more new career opportunities for young talent.

HKSTP is also engaging with industry to attract more high-value and high-tech manufacturing processes as well as production lines to Hong Kong. HKSTP will fully support the work of the new Commissioner for Industry and work closely to increase the cumulative number of smart production lines in Hong Kong.

The Policy Address also proposes the establishment of the Office for Attracting Strategic Enterprises (OASES). By making use of the HK$5 billion Strategic Tech Fund in addition to the land and space designated for I&T uses in the Hong Kong-Shenzhen Innovation and Technology Park (HSITP) in the Lok Ma Chau Loop starting from 2024, HKSTP believes these combined factors will entice high potential strategic enterprises from around the globe to Hong Kong, from key growth sectors such as life and health technology, artificial intelligence and data science, fintech, advanced manufacturing and new energy technology.

This builds on the already thriving Hong Kong I&T ecosystem which is continuing to grow, while Hong Kong’s investor network has also demonstrated its growing appetite to invest in I&T startups. As listed in the Policy Address, Hong Kong Exchanges and Clearing Limited (HKEX) will revise the Main Board Listing Rules next year to facilitate more fundraising for advanced technology enterprises that have yet to meet existing profit and trading record requirements. HKSTP believes such a move would expand fundraising channels for high-potential I&T enterprises and increase the incentives for overseas and Mainland China businesses to set up in Hong Kong.

In the past five years, there have been over 220 investment deals within Science Park alone, raising over HK$80.2 billion. Set-up in 2015, the HKSTP Venture Fund totals over HK$600 million in assets under management. For every HK$1 invested, the fund also attracts HK$16 in external investment to support local startups at different stages of funding.

HKSTP supports the Government to implement the construction of the Hong Kong-Shenzhen Innovation and Technology Park, while accelerating the development of the Northern Metropolis and the San Tin Technopole. Furthermore, the second phase of the Science Park expansion is progressing as planned, the first phase of the expansion work will be completed by 2025and will provide more space for R&D and collaboration, ultimately benefitting technology enterprises.  The planned Science Park / Pak Shek Kok station on the East Rail Line, which is expected to be completed by 2033, will improve transportation in the local area and support the Science Park’s growing working population.

Promoting commercialisation of the research and development results

Hong Kong has a strong track record in leveraging world-class scientific research capabilities for success. HKSTP has provided continuous support to enhance incubation programmes, boosting startups in their ability to ideate, commercialise, scale up, and ensure they realise their full potential. This year has also witnessed a record-breaking 278 graduates from HKSTPincubation programmes. HKSTP welcomes the Government initiative to set up the $10 billion "Research, Academic and Industry Sectors One-plus Scheme" (RAISe+ Scheme) to subsidise the commercialisation of R&D outcomes by university research teams through matching. This will further accelerate the "1 to N" translation of R&D outcomes and bolster industry development.

Over the past five years, the number of biomedical companies in the Science Park has grown from 50 to approximately 180, reflecting the continued strong growth of the biomedical technology sector. InnoHK, established by the Government with HKSTP, has also successfully attracted 28 laboratories, bringing together local universities with over 30 renowned international universities and research institutes, to set up R&D operations in Science Park.

The Institute for Translational Research, established by HKSTP last year, also provides critical training programmes for researchers and scientists to nurture an entrepreneurial mindset. This helps expedite and accelerate the commercialisation of biomedical technologies and further drives the biotechnology industry into becoming a new economic pillar for Hong Kong.

HKSTP has long been providing new model testing ground for collecting real-world data to support the deployment of the Government’s smart city blueprint. HKSTP welcomes government, the public institutions and businesses to join the open data movement to enable the development and adoption of new innovations. The Policy Address proposes a study into a cross-boundary policy to cover the flow of data between Hong Kong and the Mainland, which would benefit the co-development of smart cities in the GBA.

President Xi Jinping visited the Science Park during his recent trip to Hong Kong. The visit demonstrated the importance and acknowledgement placed on Hong Kong's I&T development and the expectation of Hong Kong contributing to the country's development in science and technology

The Policy Address supports I&T development in Hong Kong at large and HKSTP will fully commit to the Government's vision by helping companies go global as well as attracting foreign investment. Through the Hong Kong Science Park Shenzhen Branch, HKSTP will strengthen its edge as an international platform under the country’s overall plan to develop Hong Kong into an international I&T hub.

We encourage young talent to work together to build upon our solid foundation in I&T and unveil a new chapter for Hong Kong’s future.