(Hong Kong, 4 August 2021) – GRST, a partner company of Hong Kong Science and Technology Parks Corporation (HKSTP) and inventor of the world’s first water-based lithium-ion battery manufacturing technology, has secured a US$13 million Series A funding round led by the family office of TAL Apparel and the Chairman of Realtek Semiconductor Corporation (TPE:2379), Mr Nan-Hung Yeh.

GRST is a Hong Kong-based green-tech company and is building the world’s first giga factory in Jiashan, China, based on its patented WATMAR3 water-based battery technology, which won the Grand Prix at the 49th  International Exhibition of Invention Geneva in 2019 for its proven ability to remove the most polluting aspects of lithium-ion battery production and recycling. GRST’s WATMAR3 ultra-green, water-based manufacturing technology releases up to 40% less greenhouse gases during manufacturing and up to 80% during recycling, compared to current industry practices.

The Series A investment will help GRST advance to its next phase of licensing WATMAR3 technology internationally as well as mass producing water-based lithium-ion batteries. Both investors will contribute their significant expertise and support to GRST’s future development, with Mr Yeh joining and TAL Group Chairman, Mr Harry Lee, in becoming GRST board members to help bring WATMAR3 to a global market.

“We welcome Mr Yeh to our group of investors and appreciate the new investment from TAL which will  boost our mission to create more sustainable path for the global electrification of industry. GRST is committed to reducing the carbon footprint of the rapidly-growing production of lithium-ion batteries which by 2030 could generate up to one percent of the world’s total greenhouse gas emissions,” said Alex Yeung, Co-Chairman of GRST.

Oscar Wong, Head of Business Development at Hong Kong Science & Technology Parks Corporation (HKSTP), said: “We are excited to witness and support this major milestone for our partner company GRST, as it makes strides in shaping a carbon-neutral future for business and society. As a Hong Kong pioneer with world-class innovation and global ambition, it has deservedly been backed by true giants of industry and is a show of strength for the emerging tech startups and the growing innovation ecosystem at HKSTP and in Hong Kong.”

Research and advisory firm IHS Markit projects annual global demand for lithium-ion batteries to rise from about 230 GWh in 2020 to nearly 1,700 GWh in 2030, primarily driven by increasing use in electric vehicles (EVs). Crucially it projects a threefold increase in recycling needed to help meet 2030 demand levels for lithium-ion EV batteries.

With WATMAR3 technology, lithium-ion battery manufacturers no longer have to rely on highly toxic, polluting, and expensive NMP solvent and PVdF binder in their cathode production. Instead, they can obtain a licence for GRST’s WATMAR3 technology, which uses water as an affordable, clean solvent and includes GRST’s proprietary water-soluble binder. This will give battery manufacturers a competitive edge in an increasingly crowded international market.

Currently the world’s largest producer of lithium-ion batteries is China, which is also home to the world’s largest EV market. In a bid to ramp up sustainability in the sector, GRST has recently formed a joint venture with Realtek’s Mr. Yeh, who holds a 35% stake versus the GRST stake of 65%, to spearhead adoption of its ultra-green, water-based manufacturing technology. The new venture will build its own giga-factories and also license GRST’s patented WATMAR3 technology to other lithium-ion battery manufacturers across China.

The joint venture has already signed an agreement with Jiashan County in Zhejiang Province to build the world’s greenest lithium-ion battery giga-factory and first using WATMAR3 technology. Its first batteries to be manufactured via the water-based technology are expected to roll out by late 2022.

GRST and the county government of Jiashan also signed a strategic agreement on June 16, 2021, to build the world’s cleanest battery manufacturing plant, just 66km north of Shanghai, China. The factory will initially start rolling out lithium-ion batteries for electric two wheelers, power tools, and energy storage systems (ESS) for OEM customers. Production at GRST’s factory will begin with an initial capacity of 0.5GWh within its first year. The plan is to grow to 15GWh by the end of 2028. 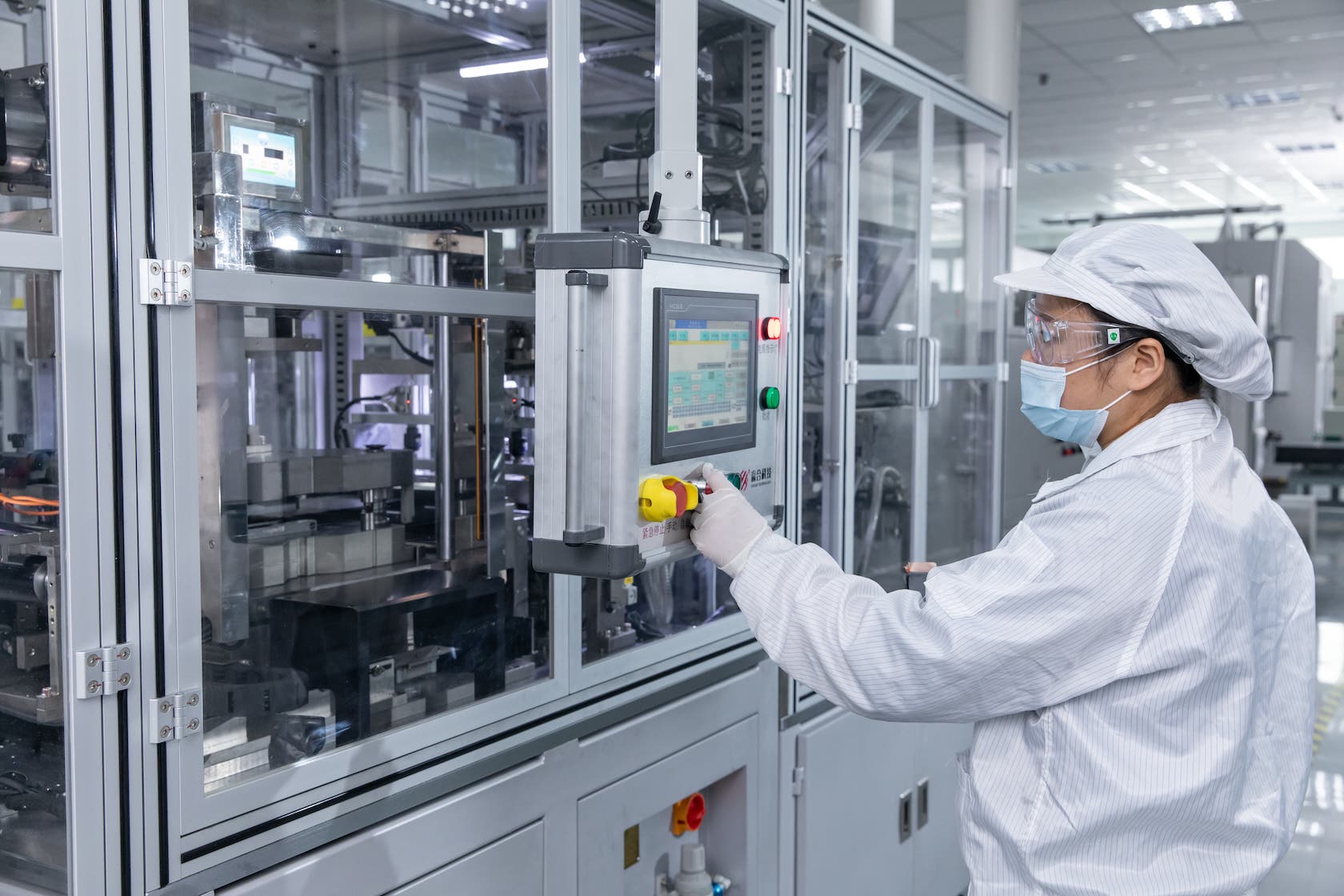 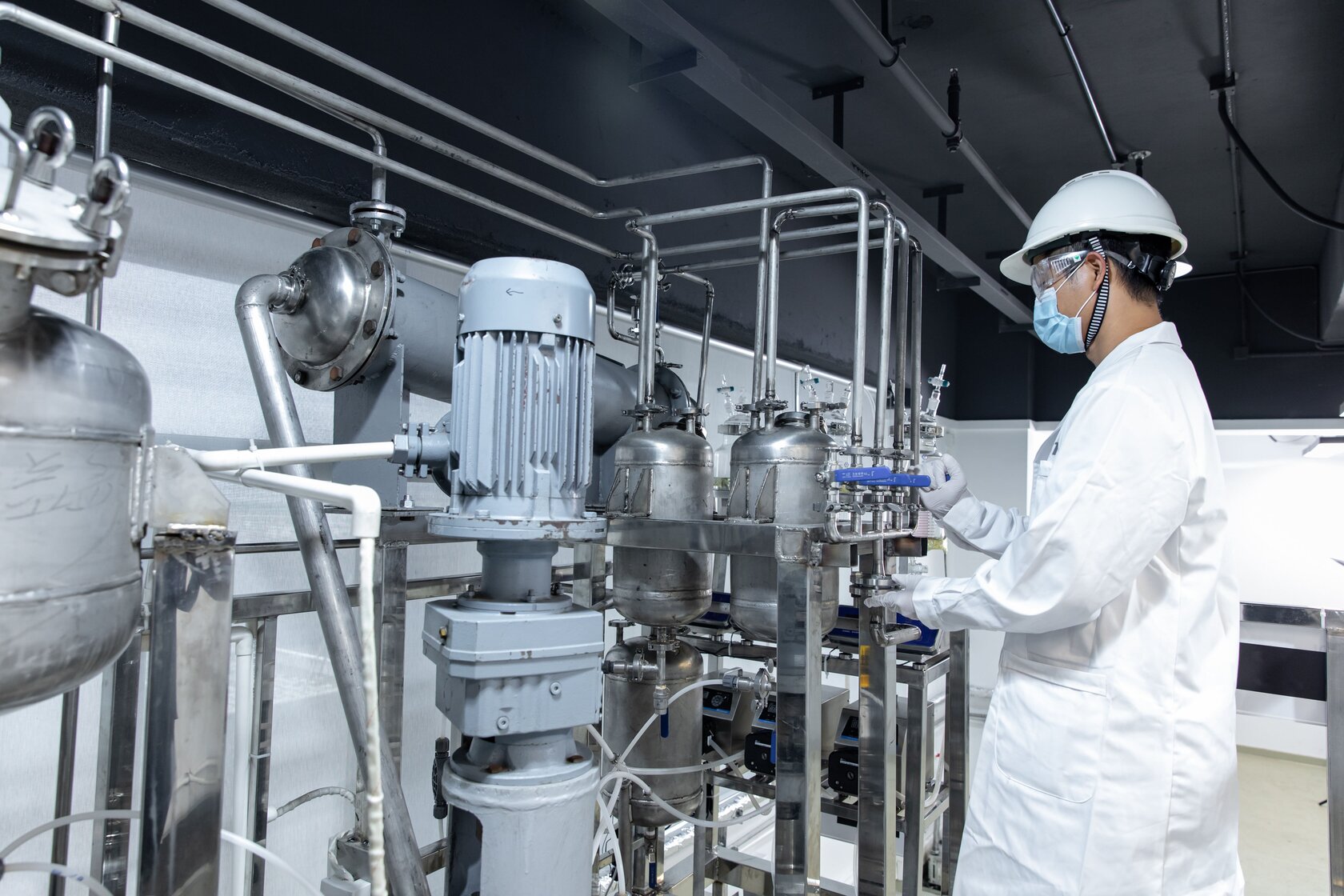 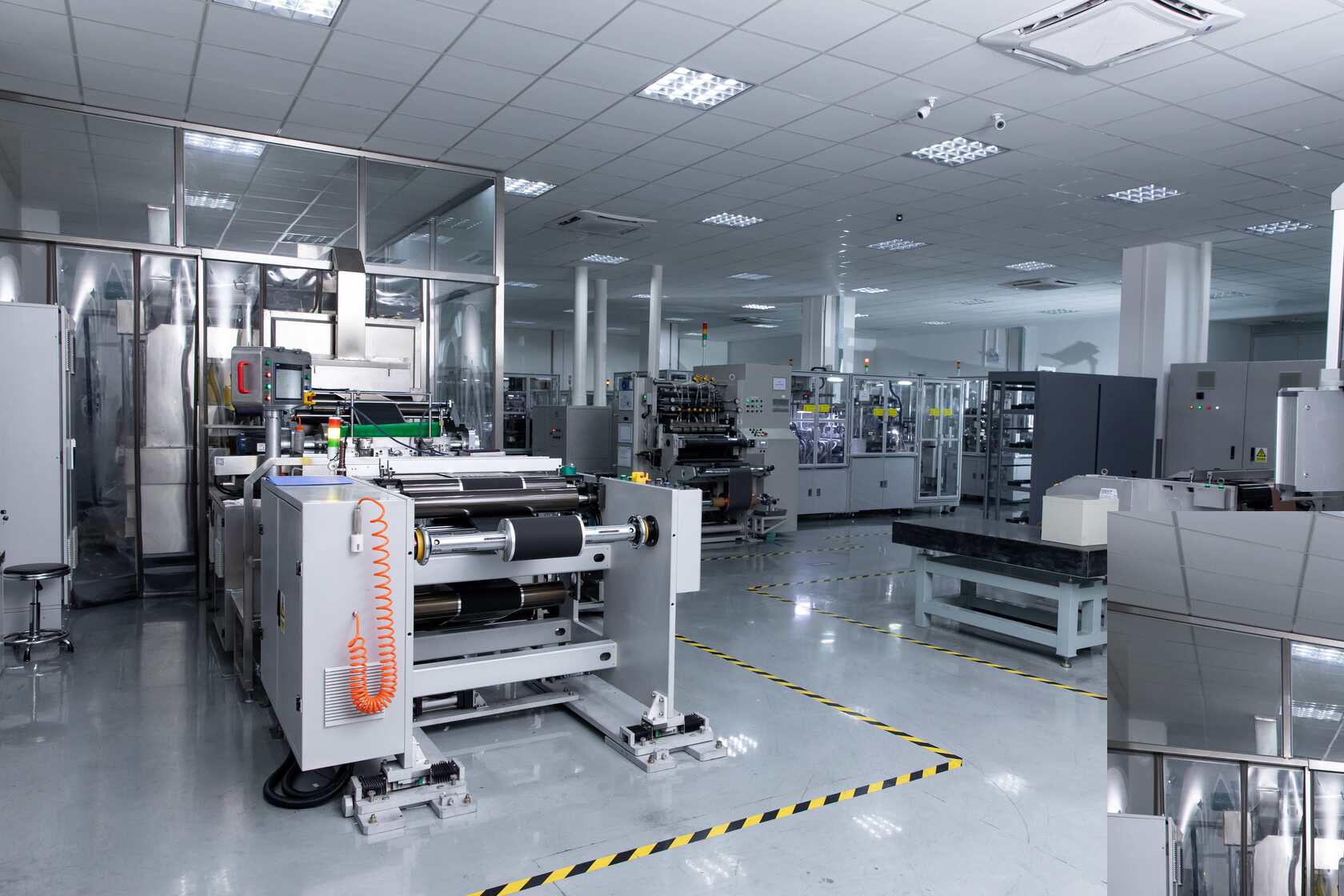