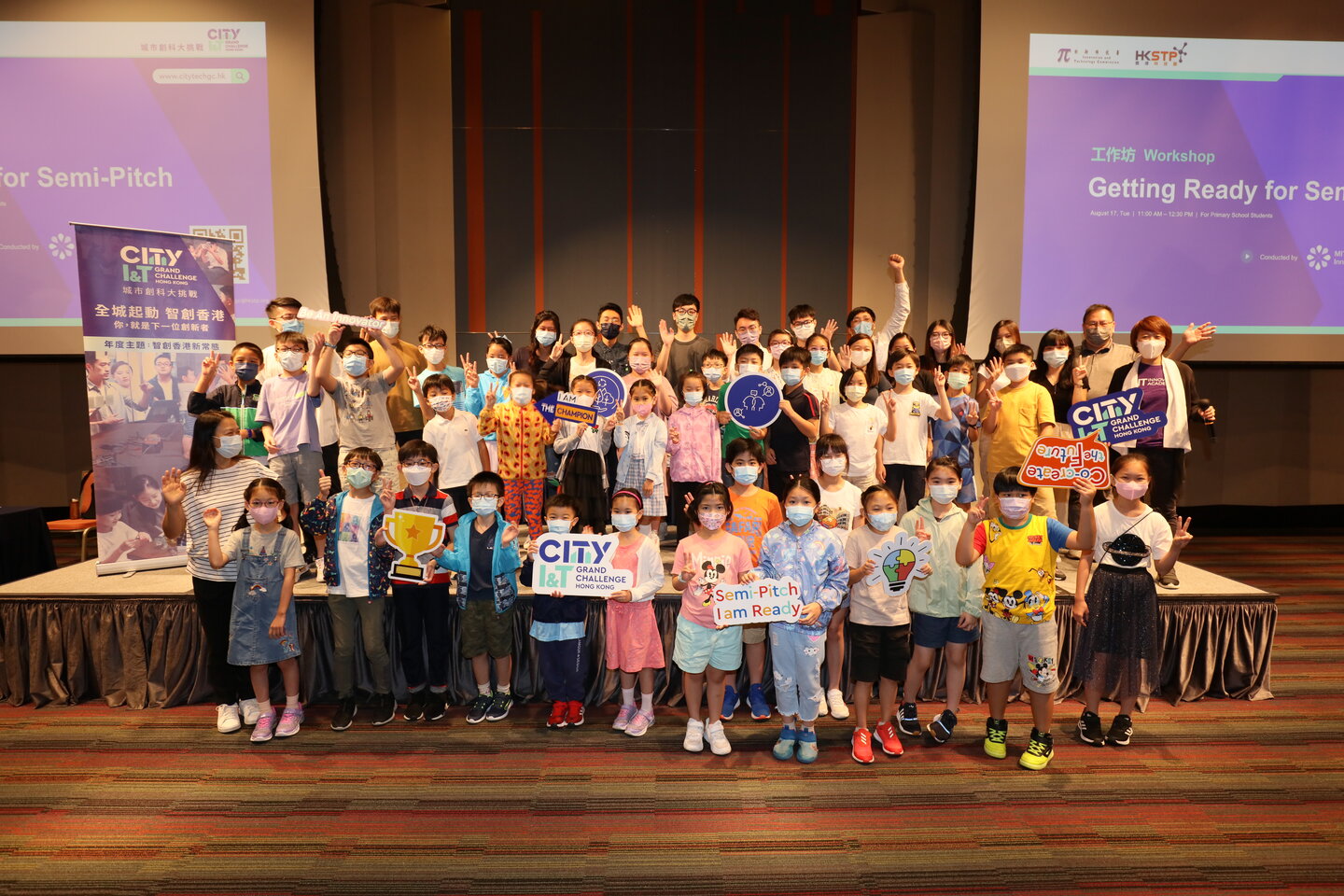 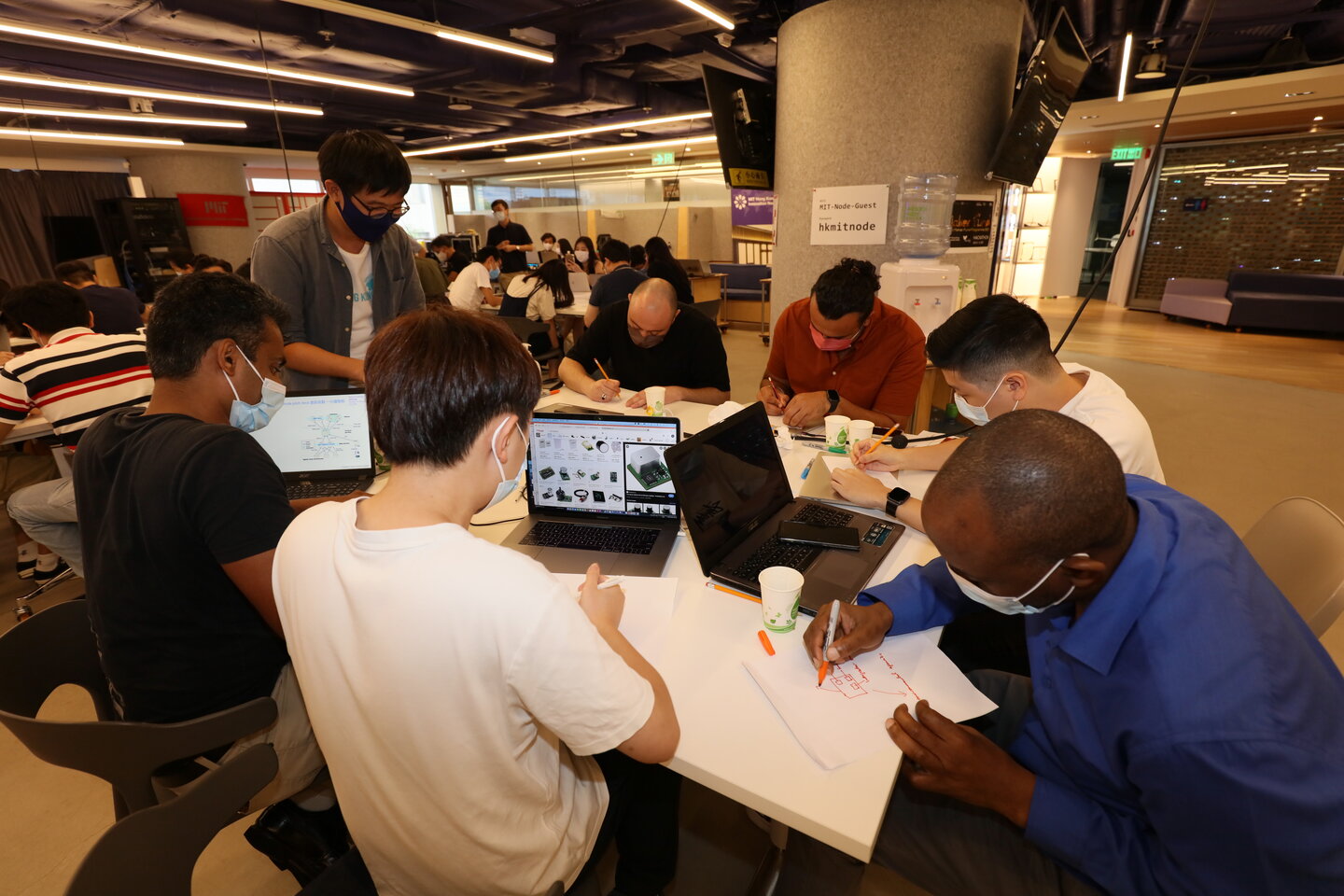 The Innovation and Technology Commission announced today (August 20) that the first City I&T Grand Challenge had received more than 740 submissions from over 1 250 contestants on an individual or team basis. Nearly 95 per cent of the contestants came from Hong Kong, with the rest from 18 economies including Mainland China, the United Kingdom and Australia. After the first phase of assessment, 300 submissions were shortlisted to enter the next stage, the semi-pitch.

A spokesman for the Commission said, "During the application period, we launched the Inspiration Masterclasses L-I-V-E series under four topics, namely "Living", "Innovation and Technology", "Vision" and "Entrepreneurship". More than 10 online seminars were provided for the public as well as the participants. All of them could also be reviewed at the event website (citytechgc.hk). In addition, we provided online training workshops on innovation and technology applications for nearly 300 teachers from 185 primary and secondary schools to help them provide guidance to participating teams from the Primary and Secondary School Groups.

"We have arranged the shortlisted participants of all Groups to attend a series of training workshops on pitching skills, technical knowledge of building a prototype and business management concepts hosted by the MIT Hong Kong Innovation Node this month. We are also pleased that over 20 scholars from the Hong Kong Young Academy of Sciences specialising in mechanical engineering, physics, chemical and biological engineering, and computer science at local universities will offer coaching sessions for contestants from the Primary and Secondary School Groups to help them get prepared for the semi-pitch to be held next month," the spokesman added.

The first City I&T Grand Challenge was launched on December 18, 2020, under the theme "Innovating for Hong Kong's New Normal". All sectors of the community were invited to put forward innovation and technology (I&T) solutions focusing on two topics, namely "Environmental Sustainability" and "Social Connectivity". The competition is divided into four categories, which are the Primary School Group, the Secondary School Group, the University/Tertiary Institute Group and the Open Group. Among the 300 shortlisted submissions, 158 of them selected "Environmental Sustainability" while the remaining 142 selected "Social Connectivity" as the topic.

The semi-pitch will be held from September 11 to 15 at the Hong Kong Science Park. An online session will also be organised to enable non-local contestants to participate. The grand pitch will be staged on October 15 and 16 at the Hong Kong Science Park. Winners of each Group will be awarded cash prizes and trophies. For winners of the University/Tertiary Institute and Open Groups, they will also be given financial support for research and development as well as training sessions for refining their I&T solutions for trials at designated venues such as government departments or public organisations. Details are available at the event website (citytechgc.hk).